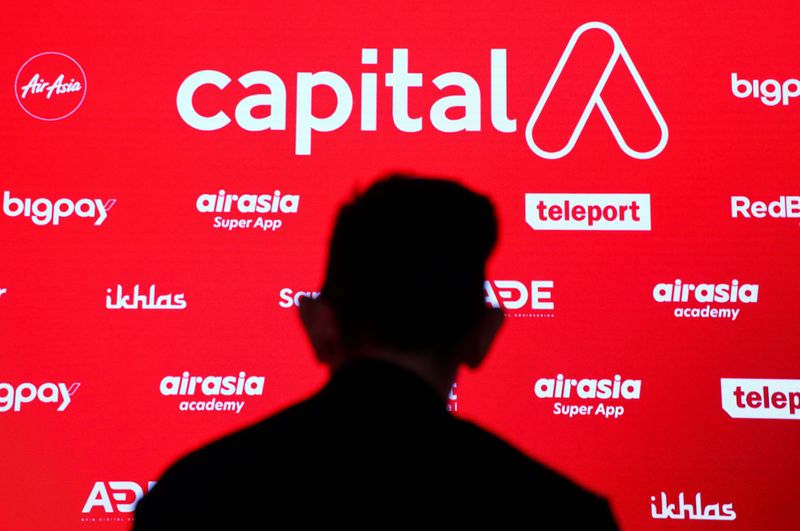 AirAsia parent to add three A321 freighters to fleet

(Reuters) -Capital A Bhd, the parent of Malaysian budget airline AirAsia, said on Monday its Teleport cargo arm would add three Airbus SE (OTC:EADSY) A321 freighters to its fleet starting in the first quarter of 2023. The freighters would be leased from BBAM Limited Partnership, Capital A said in a statement. Teleport last year began operating its first freighter, a Boeing (NYSE:BA) Co 737-800 based in Bangkok, as the parent company looked to diversify revenue and take advantage of a boom in e-commerce. Francis Anthony, head of commercial cargo at Teleport, said the A321s would allow it to serve such key markets as China from Malaysia, Thailand, Indonesia and the Philippines. A321 freighters are converted from passenger aircraft into dedicated cargo carriers. BBAM last year ordered freighter conversions of at least 20 of A320s and A321s through to 2025 in a deal with Elbe Flugzeugwerke, a joint venture between Singapore Technologies Engineering Ltd and Airbus. Source: Investing.com #AirAsia