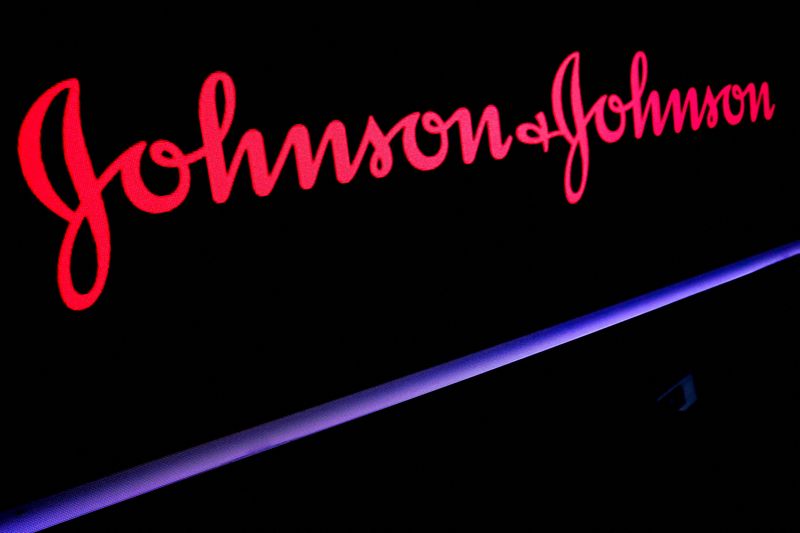 By Jaskiran Singh (Reuters) - Johnson & Johnson (NYSE:JNJ) (J&J) has reached a A$300 million ($204.90 million) settlement in two Australian class action suits filed by Shine Lawyers for selling defective pelvic mesh implants to Australian women, the law firm said on Monday. The settlement, which Shine Lawyers said was the largest settlement in a product-liability class action in Australian history, follows multiple court proceedings involving more than 11,000 claimants, the pharmaceutical giant, and its subsidiary Ethicon. Pelvic mesh manufacturers have faced thousands of lawsuits from women who said they suffered pain, urinary problems, bleeding, and other serious injuries from the implants. The total settlements for the companies have been more than $8 billion so far. (https://reut.rs/3DiXHT0) J&J has also faced similar lawsuits in the United States, Canada, and Europe. Earlier this year, a California court had ordered J&J to pay $302 million for concealing the risks of Ethicon's pelvic mesh products. (https://reut.rs/3xfAVYp) Monday's settlement comes after an Australian federal court judge previously found that Ethicon had sold the implants — to treat urinary incontinence and pelvic organ prolapse — without warning women and surgeons about the risks, and had rushed the products to market before proper testing. The company was ordered to pay $1.7 million to three Australian women in March 2020. A second class action suit was then filed by Shine Lawyers in April 2021 on behalf of women who received their implants on or after July 4, 2017, and were not eligible to join the first class action, with allegations similar to the first one. The A$300 million settlement remains subject to the Federal court's approval. "Pending the Federal Court approval, we are pleased to reach a settlement that provides certainty and a path forward for eligible Australian patients," a Johnson & Johnson spokesperson said. In 2019, the U.S. Food and Drug Administration ordered all pelvic mesh makers to halt sales of the devices. Source: Investing.com