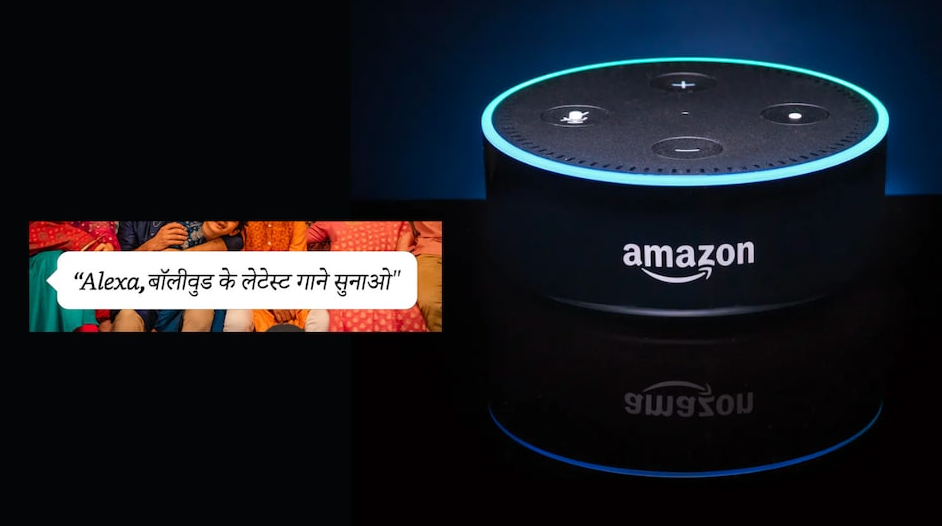 More and more Indian users are now talking to Alexa in Hindi. Amazon’s voice-enabled AI assistant, which processes "millions of requests" a day, has seen questions in Hindi go up by an impressive 52 per cent in the last one year. There are tons of voice requests made in ‘Hinglish’ too. In addition to Amazon Echo devices, Indian customers also interact with Alexa on the Amazon shopping app for Android, Fire TV devices, and the built-in Alexa feature in speakers, TVs, smartphones, smartwatches, and more. The growth of Hindi on Alexa is in line with the tech giant’s expectations as it aims to step up localisation in the Indian market. Dilip R.S., Country Manager for Alexa, Amazon India, says, “Voice is the most powerful, yet simplest medium to interact with anyone. We have worked hard to make the Alexa voice service easy and useful by adding support for Hindi language, and updating it with content such as local information, music, Bollywood news, cricket scores and so on.” Amazon first launched multi-language support on Alexa devices in 2019 — two years after bringing the voice assistant to India.“India has uniquely challenged our AI teams with its cultural and linguistic diversity. We have worked to ensure that customers can interact with Alexa in different regional variants of colloquial Hindi,” Rohit Prasad, Amazon VP and Head Scientist of Alexa AI, had said at the time of launch. Three years since, Alexa has been further embraced by the average Indian users. While Amazon doesn’t share country-specific numbers, it estimates that local language voice requests from India are made “millions of times in a day”. From playing music to seeking weather information and checking cricket scores to enabling smart home control to setting alarms/reminders and more — Indians have found a multitude of daily use cases for Alexa. Amazon uses its Alexa Natural Language Understanding (NLU) tech to improve the multilingual model for English and Hindi languages, which has made the voice service better at responding to mixed-language (Hinglish) requests too. Alexa is now equipped to answer questions simultaneously in English, Hindi and Hinglish. “I am excited to see the increase in usage of Alexa in Hindi over the last three years. This encourages us to keep innovating and add locally relevant information and features to Alexa,” Dilip shares. Source: BusinessToday