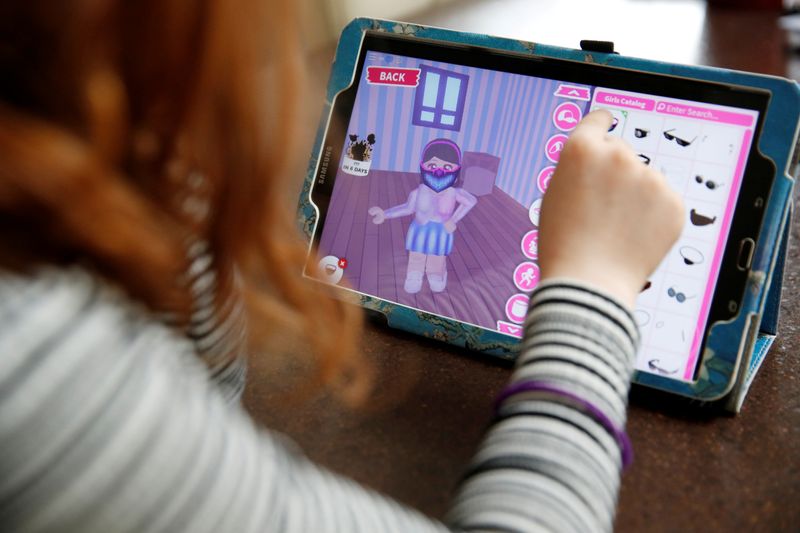 Roblox Plans to Debut Ads on its Platform Next Year

By Sam Boughedda Roblox Corp (NYSE:RBLX) said Friday that it intends to have ads on its platform next year, its first notable effort to diversify revenue beyond virtual goods in games. The company announced the news as part of its annual developer conference on Friday, with CNBC reporting the news. Before the rollout, Roblox said it would test ads with developers and brands by the end of 2022. CNBC said Roblox's chief product officer, Manuel Bronstein, explained that the company has already tested some online ads with companies such as Warner Bros. and Vans, with the ads displayed in an experimental format that Roblox described as "portals." He did reiterate that Roblox is still committed to its core business. Bronstein was quoted as saying that they have an "amazing transactional economy," and they will continue to invest in it," describing the move into online ads as a good strategic bet, but early in its development. Roblox said its ad offerings will be immersive ads. As well as ads, the company is showcasing other new features, such as tools to help users discover virtual worlds and experiences and chatting features, alongside other tools. Source: Investing.com #Roblox