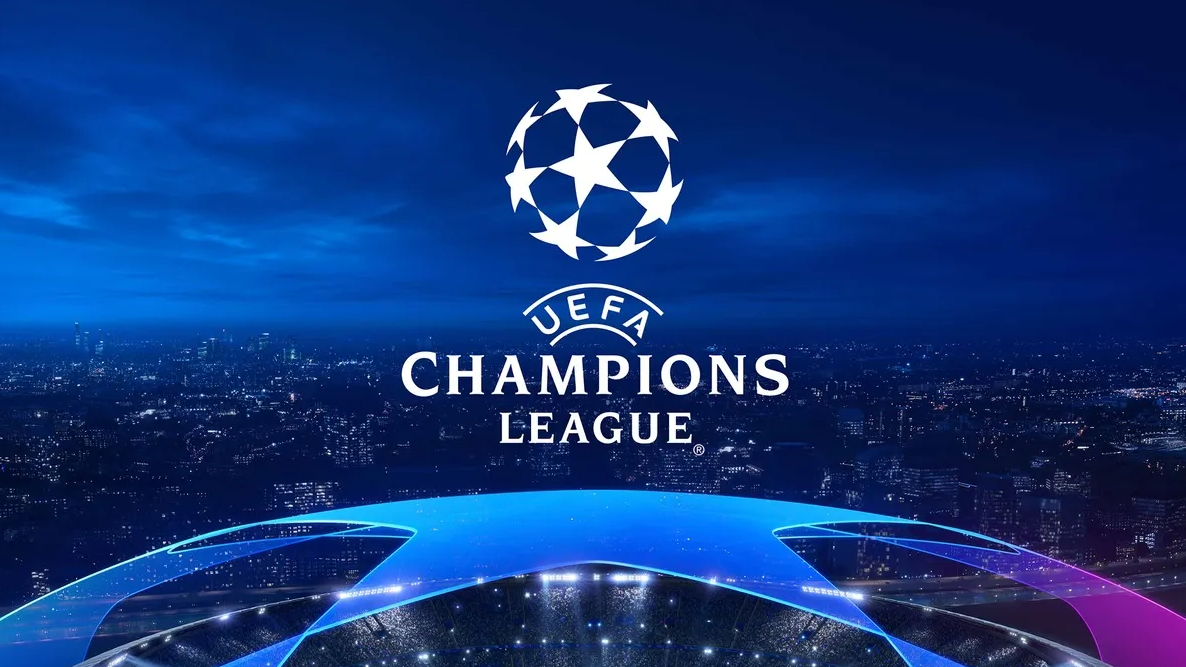 WHY DID CRYPTO.COM BACK OUT OF A $495M CHAMPIONS LEAGUE DEAL?

Earlier this year, it was reported that Crypto.com was working on a half-a-billion sponsorship deal with UEFA, and now it seems that the deal has fallen through. Crypto.com has been one of the biggest sponsors for various sporting events, arenas, and leagues. The company, founded just six years ago has inked deals with some of the biggest names in the global sports industry, including UFC, F1, and the Philadelphia 76ers. Most notably, the company has acquired rights to the home of the Los Angeles Lakers in a $700 million contract. The arena they play in is now called Crypto Arena and will remain so for the next two decades. When the news broke out earlier this year that the company was in talks with UEFA to be the primary sponsor for the Champions League, it came as no surprise. However, it now seems that the deal has fallen through. How Did the $495 Million Deal Fall Through According to a report by SportBusiness, the agreement between Crypto.com and UEFA has been “terminated by mutual agreement.” It is not yet clear why the deal fell through, but it is speculated that the current state of the crypto market may have something to do with it. The report notes that the value of Bitcoin has dropped by almost 50% since mid-June, which could have played a part in the company’s decision to back out of the deal. Another reason seems to be a disagreement surrounding Crypto.com’s licensing agreements in Italy, France, and the UK. What Are the Consequences of the Deal Falling Through If everything went according to plan, the crypto exchange would receive promotion during Champions League games for the next five seasons. The deal was supposed to run until 2025, costing just below $100 million per season. Crypto.com was supposed to replace Gazprom, the Russian-owned energy provider that sponsored the Champions League in the past. The league decided to drop Gazprom following the Russian invasion of Ukraine. Many countries imposed sanctions against Russia, so UEFA decided to find a new sponsor. Gazprom’s deal with UEFA was worth around €50 million per season. Crypto.com Sponsorship Deals As we mentioned earlier, Crypto.com has sponsored some of the biggest names and events in the sports industry. So far, they’ve invested more than $1 billion over the past half of the decade. Source: NFTNewsToday.com