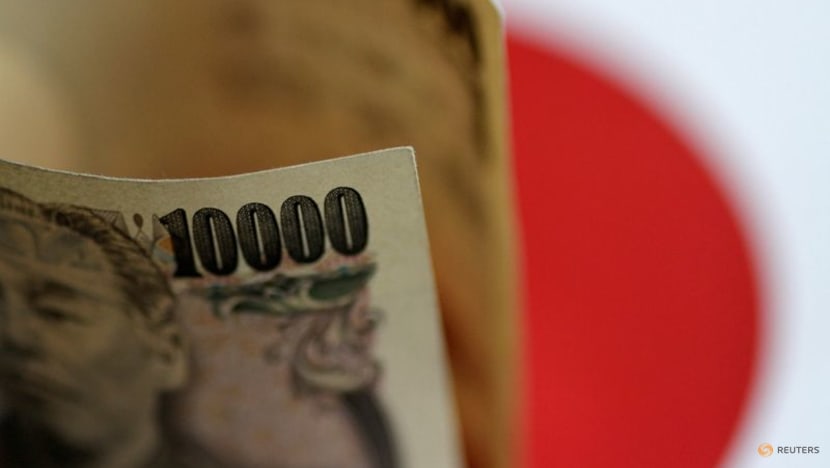 TOKYO : Bank of Japan Governor Haruhiko Kuroda said rapid yen moves were undesirable after a meeting with Prime Minister Fumio Kishida on Friday, joining a chorus of policymakers lobbing verbal warnings over the currency's recent sharp drop to 24-year lows. "Sharp currency moves are undesirable as they destabilise corporate business plans and heighten uncertainty," Kuroda told reporters after the meeting, which he described as an occasional catch-up by the two sides to discuss broad economic and financial matters. "When the yen is moving 2 to 3 yen per day, that's a rapid move," Kuroda said, when asked about the Japanese currency's recent fluctuations. The dollar jumped more than 2 yen on both Tuesday and Wednesday, reaching 144.99 per dollar - its highest since August 1998 - before stabilising. "We will watch exchange rate moves carefully," Kuroda told reporters after Friday's meeting with Kishida. He added that, while the two discussed market developments including currency moves, he did not receive any specific policy requests from the premier. The dollar fell to 143.10 yen following Kuroda's remarks and extended that drop as far as 142.43. It was last down about 1 per cent at 142.75, marking its largest one-day drop in about a month. Kuroda's remarks came after Finance Minister Shunichi Suzuki said on Friday that the government would not rule out any options on foreign exchange moves, repeating a warning by the country's top currency diplomat, vice finance minister for international affairs Masato Kanda, on Thursday. "We've seen a rapid heightening of market volatility against the background of speculative moves," Suzuki told reporters, adding that authorities were "very concerned" about such moves. Source: CNA #BOJ