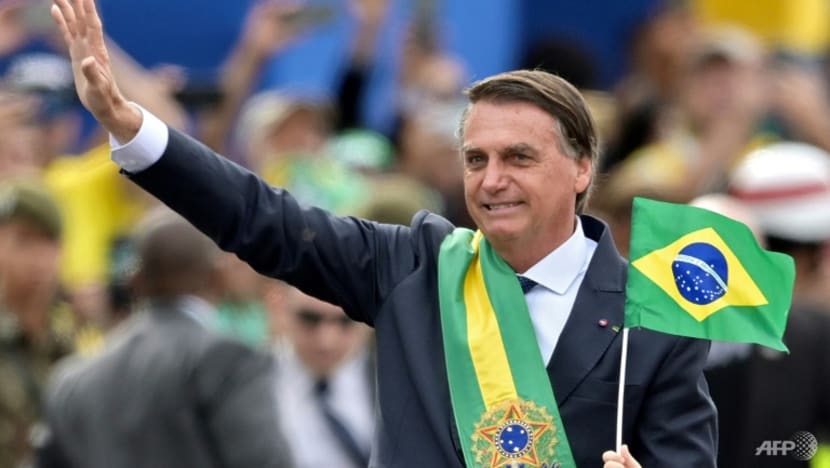 All eyes on army as Brazil heads for elections

BRASÍLIA: With President Jair Bolsonaro trailing in the polls and regularly alleging Brazil's voting system is plagued by fraud, all eyes are on the military and the role it could play in the country's deeply divisive October elections. The far-right president, an ex-army captain, has enthusiastically courted the military's support and has put it forward as a referee in the elections, raising fears he could seek an armed intervention if he loses. However, experts say that while Bolsonaro has the backing of some in the military, it is highly unlikely the institution would get involved in anything resembling a coup. Bolsonaro, who openly admires Brazil's 1964 to 1985 military dictatorship, has drawn the army into politics on an unprecedented scale, naming more than 6,000 active-duty or retired service members to jobs in his administration, all the way up to Vice President Hamilton Mourao, an army reserve general. That mix of military and politics was on full display Wednesday (Sep 7) as Brazil celebrated the 200th anniversary of its independence from Portugal with the 67-year-old commander in chief presiding over a combination of military parades and campaign rallies by his supporters. "Bolsonaro believes it strengthens him to cultivate close ties with the armed forces and put on displays of military strength," said Carlos Fico, a military history expert at the Federal University of Rio de Janeiro. Source: CNA #Brazil