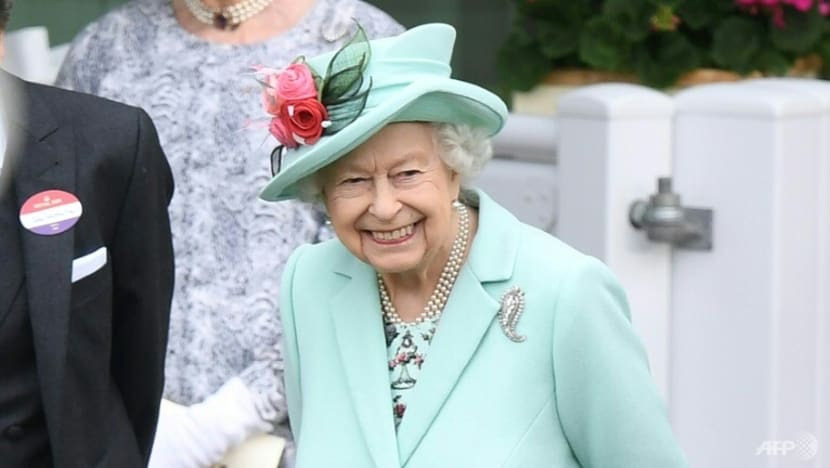 SINGAPORE: President Halimah Yacob and Prime Minister Lee Hsien Loong on Friday (Sep 9) sent letters of condolences to British leaders after the death of Queen Elizabeth II, the Ministry of Foreign Affairs said. Madam Halimah wrote to King Charles III, while Mr Lee also wrote to the king and UK Prime Minister Liz Truss. Mdm Halimah’s and Mr Lee’s letters are reproduced in full below: Letter from President Halimah Yacob to King Charles III 9 September 2022 His Majesty King Charles III United Kingdom of Great Britain and Northern Ireland Your Majesty, My husband and I were profoundly saddened by the passing of Her Majesty Queen Elizabeth II. Her Majesty was greatly loved by all. She was, and will forever continue to be, a wellspring of strength and inspiration not just for the British people but also for the people in the Commonwealth and beyond. She will be fondly remembered for dedicating her life to service during her long reign, overseeing a period of remarkable evolution in British society and the United Kingdom’s role in the world. Her passing is an enormous loss to us all. Her Majesty made three visits to Singapore following our independence – in 1972, 1989, and 2006 – where her warmth and kindness won the hearts of Singaporeans from all walks of life. Her Majesty’s grace and generosity were also keenly felt during the State Visit by former President Dr Tony Tan to London in 2014, where Her Majesty and Prince Philip hosted Dr Tan and Mrs Mary Tan at Buckingham Palace. Being the first-ever State Visit to the United Kingdom by a Singapore President, Her Majesty presided over a momentous occasion in our bilateral relations, and her State Banquet speech paid an inspiring tribute to the two centuries of shared history between Singapore and the United Kingdom, as well as Singapore’s achievements on the eve of our 50th year of independence. All those who have met Her Majesty recall her grace, hospitality and good humour. Her Majesty will be greatly missed and her passing will be deeply felt by all in the Commonwealth, including Singapore. On behalf of the people of Singapore, my husband and I extend our most heartfelt condolences during this time of grief. Yours sincerely, Halimah Yacob Source: CNA #Singapore