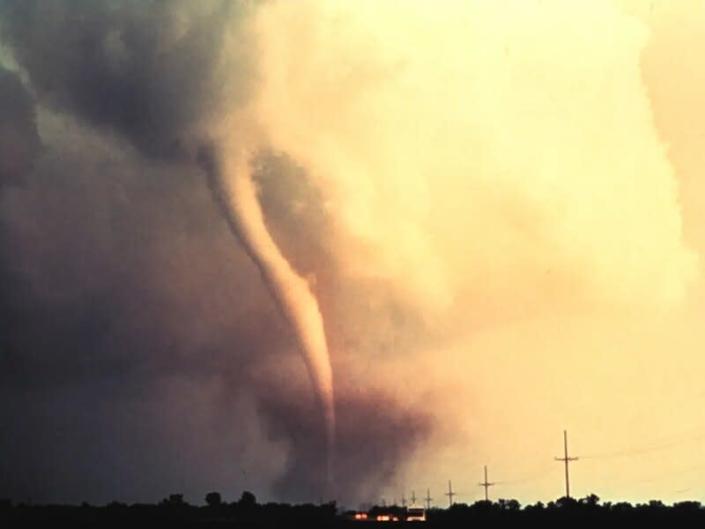 Crypto mixer Tornado Cash once again finds itself as the nexus of stolen tokens from a decentralized finance (DeFi) protocol, as PeckShield has spotted $500,000 of Dai moving through its pipes. Crypto mixers are protocols that obscure the destination of tokens making them harder to track. In August 2021, crypto fundraising platform Dao Maker (not related to Maker DAO) suffered a hack that resulted in the loss of $7 million in various stablecoins and ether. Immediately after the 2021 hack, on-chain data shows that the funds were sent to two wallets. One of the wallets sent approximately 3800 ether ($6.2 million) to Tornado Cash. The other wallet, which held the balance, remained dormant until today according to on-chain data. Earlier this year Tornado Cash was used to mix $15 million in ether, stolen from Singapore-based Crypto.com. Tornado Cash’s frequent nexus to stolen funds triggered a debate if its complicit in money laundering, with its founder saying that the protocol isn’t controlled by any single entity and is designed to be unstoppable. In August, the US Treasury’s Office of Foreign Assets Control (OFAC) sanctioned Tornado Cash prohibiting all US persons and entities from interacting with the protocol. Source: Coindesk #Crypto