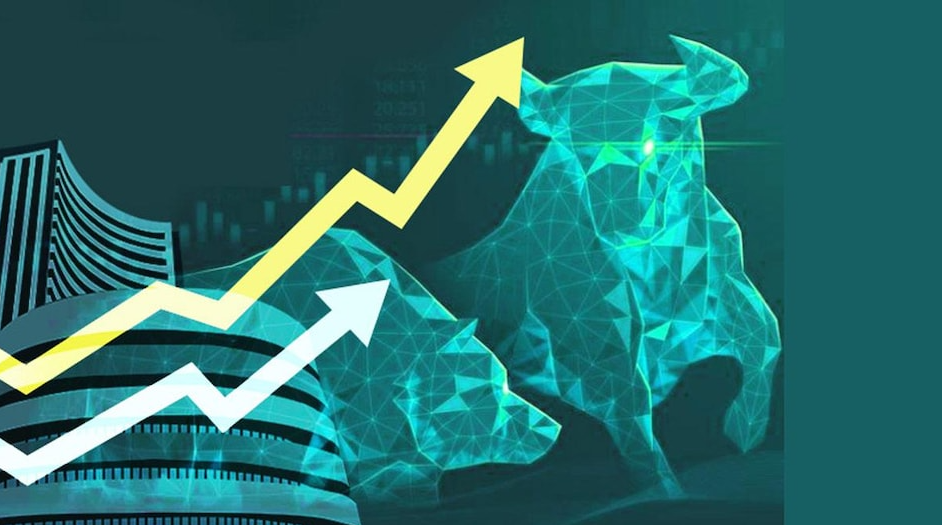 Shares of Bharti Airtel gained 3 per cent today after Singapore Telecommunications , commonly known as Singtel sold 1.76 per cent stake in the telco. The block deals involved transactions of about Rs 7,128 crore. The Bharti Airtel stock hit an intraday high of Rs 776, rising 3.05 per cent against the previous close of Rs 753.05 on BSE. The stock opened higher at Rs 760.50 today. Market cap of the firm rose to Rs 4.29 lakh crore on BSE. A total of 3.29 lakh shares of the telco changed hands amounting to a turnover of Rs 25.27 crore on BSE. The telecom share has gained 15.43 per cent in one year and risen 12.72 per cent since the beginning of this year. The stock hit a 52-week high of Rs 792.65 on August 24,2022 and a 52-week low of Rs 629.05 on July 14, 2022. Bharti Airtel promoter Bharti Telecom Ltd has bought a 1.63 per cent stake from Singtel entity Pastel Ltd for Rs 6,602 crore through an open market transaction. According to the bulk deal data available with the National Stock Exchange (NSE), Bharti Telecom bought 9,62,34,427 shares, amounting to a 1.63 per cent stake in the company. Rest 7.8 million shares were bought by public shareholders, reports indicated. According to NSE block deal data, Pastel Ltd, a Singtel affiliate, offloaded 93.1 million shares-or 1.58 per cent of Airtel's equity-in the Indian telco at Rs 687.31 a piece to Bharti Telecom, aggregating Rs 6,399 crore. According to reports, Viridian Ltd, another Singtel affiliate, also offloaded over 10 million shares in Airtel. The shares were sold for around Rs 750 crore on assumption that the Viridian block deal was done at the same price. In August, Singtel had said it would sell a 3.33 percent stake in Airtel to BTL for $1.61 billion (about Rs 12,900 crore)-over 90 days. Wednesday's block deals were the part of the planned stake sale by Singtel. Source: BusinessToday #BhartiAirtel