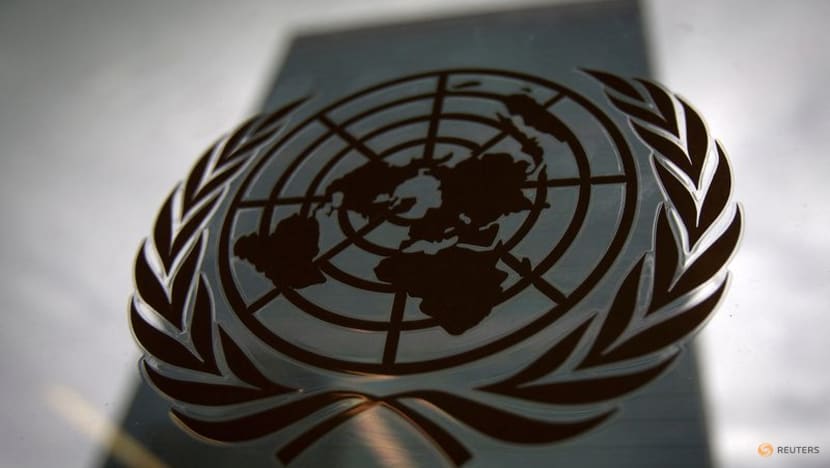 LONDON: The cost of meeting global targets to fight issues such as hunger, poverty and climate change rose 25 per cent to US$176 trillion over the last year, with performance on several measures reversing, a report on Thursday (Sep 8) said. The funding shortfall for the UN's Sustainable Development Goals (SDGs), a series of 2030 targets backed by all member states, rose even further over the period, up 35 per cent to US$135 trillion, the report by the Force for Good Initiative (FFGI) said. Driven in part by historic under-funding and the ever-shorter timeframe, the higher price tag was also fuelled by surging inflation and the rising costs associated with reaching net-zero carbon emissions, it said. Rising economic pressures over the period saw progress on several SDGs worsen, with 100 million more people in extreme poverty and 210 million more facing food insecurity, it added. While the world had roughly US$450 trillion in more liquid wealth to help fix the problems, much was held in pension and other investments with a need to focus on returns that many institutions did not associate with the SDGs. "Our challenge is the SDGs are seen as a worthy cause but not really as a business cause that can give a real return to the clients of those institutions," Ketan Patel, founder of the FFGI, which works with finance groups to help drive sustainable development, told Reuters. While it was important for clients to push institutions and the companies they invest in to focus on the SDGs, the institutions also needed to see the opportunities, he added. These include creating affordable housing for the estimated 2.4 billion urban inhabitants by 2050; funding the burgeoning education technology sector and thereby helping the 260 million children currently out of school; and rolling out digital banking to help the 67 per cent of the world that is under-banked. "It can be profitable to serve those customers, and we should do so," Patel said. Source: CNA