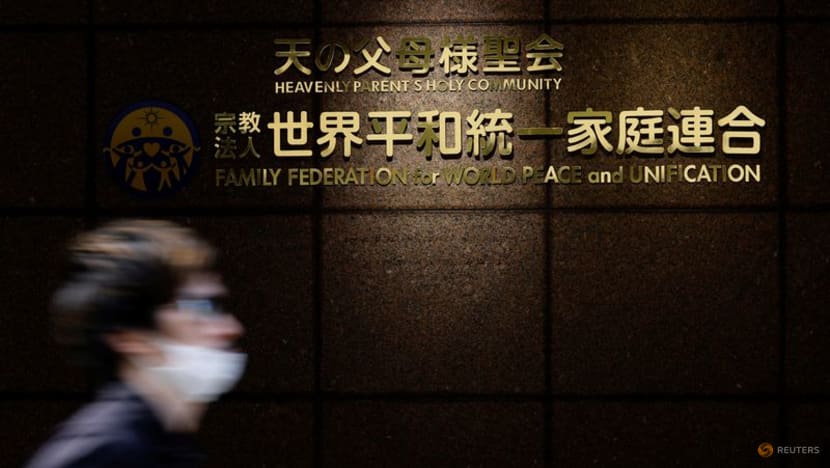 TOKYO: When Sun Myung Moon, the Korean founder of the Unification Church, needed money for its extensive spiritual and business ventures he would look to Japan, according to some former members. "Senior officials would tell us he needed hundreds of millions of dollars and that Japan had to pay," said Masaki Nakamasa, a Kanazawa University professor who was a member of the church for 11-and-a-half years until 1992. Moon, a self-proclaimed Messiah, died in 2012. His church's doctrine still urges its tens of thousands of Japanese members to make donations to atone for atrocities perpetrated during their country's 1910 to 1945 occupation of Korea. According to church dogma, Japan is an Eve nation that, by consorting with the devil, betrayed Korea, portrayed as Adam. Kwak Chung-hwan, who was Moon's deputy until the late 2000s, said the Unification Church had treated its followers in Japan like "an economic army" to raise donations and he said the organisation should apologise for the excesses of its leadership in the country. In a statement, the church dismissed Kwak's comment, saying he had discredited the organisation and its followers. While dozens of ex-members in Japan have sued the church since the 1980s over its fundraising, many former followers have hesitated until now to discuss their experiences publicly due to social stigma and fear of repercussions from their families. The assassination of former prime minister Shinzo Abe in July, however, has opened a national debate in Japan over the Unification Church and has shone a spotlight on its close ties with the ruling Liberal Democratic Party (LDP). The suspect in the killing, 41-year-old Tetsuya Yamagami, accused the church of impoverishing his family, according to police. In social media posts before the killing, he blamed Abe for supporting the religious group. Starting with Abe's grandfather - former prime minister Nobusuke Kishi - the church openly cultivated relations with LDP leaders, based on their shared opposition to communism. Abe, like many other LDP lawmakers, spoke at church-related events. And his government removed the church from a list of organisations monitored by the Public Security Intelligence Agency. Source: CNA