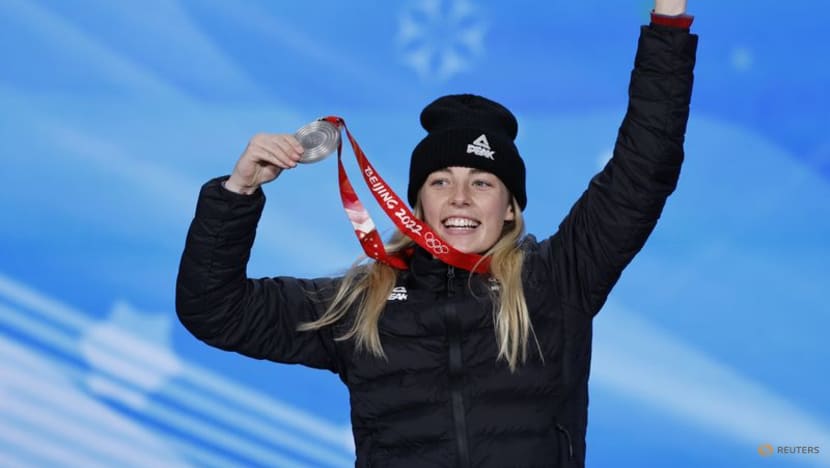 The New Zealand government will pour NZ$20 million ($12 million) into winter sports funding for the 2026 Olympics and Paralympics in Milan after its most successful Games at Beijing. The investment includes an additional NZ$1.6 million per annum over the four-year Olympic cycle for governing body Snow Sports New Zealand, a hike of more than 60 per cent on funding levels for Beijing. Snowboarder Zoi Sadowski-Synnott and freestyle skier Nico Porteous won the nation’s first ever Winter Olympic gold medals in China with their victories in the women’s slopestyle and men's halfpipe. Sadowski-Synnott also grabbed a silver in the big air event. "New Zealand’s unprecedented success at the Winter Olympic Games and Winter Paralympic Games earlier this year reflects the raft of young talent emerging across winter sports," New Zealand sports minister Grant Robertson said in a statement on Thursday. "This investment will support the winter sports' high-performance campaigns, build on the development of athlete and coach pathways and wellbeing initiatives and help provide facilities for our top winter sports athletes and para-athletes to compete consistently at the highest level." The investment will provide new support for previously unfunded sports, luge and biathlon. From failing to win a medal at six consecutive Winter Games from 1994 to 2014, New Zealand has made big strides since claiming two bronze medals at the 2018 Pyeongchang Games. Source: CNA #NewZealand