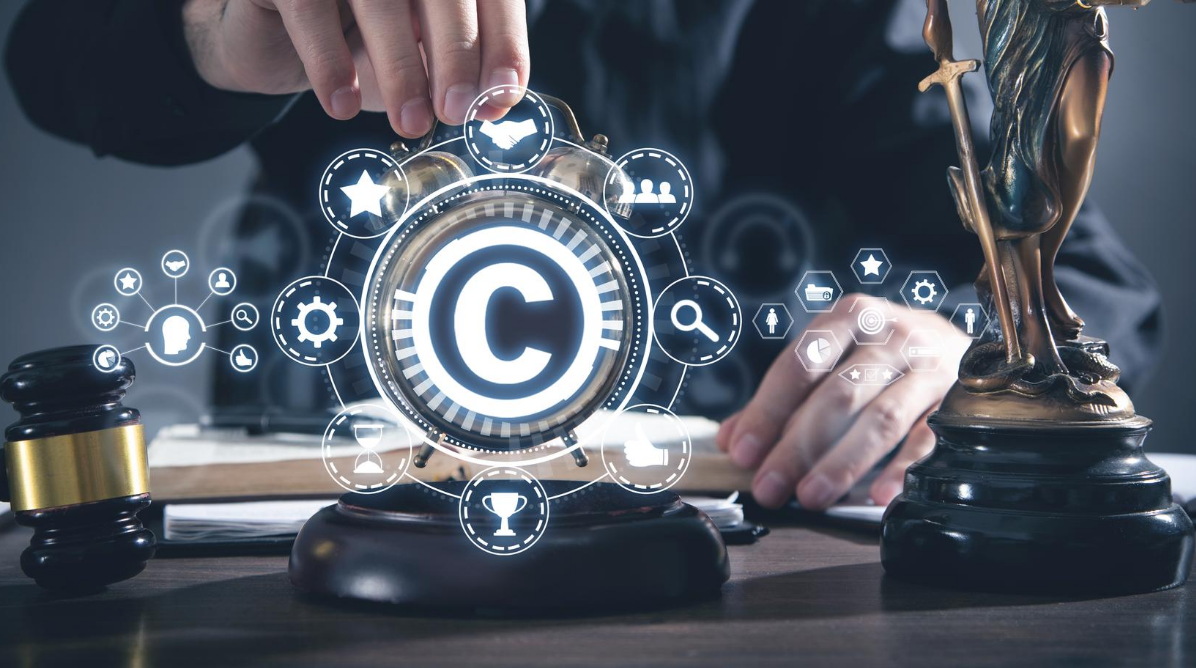 Venture capital firm Andreessen Horowitz (a16z) has attempted to tackle the murky issue of NFT Intellectual Property (IP) rights. The company has introduced its ‘Can’t Be Evil’ licenses: a series of agreements that aims to clarify the rights granted by creators to NFT owners. The ‘Can’t Be Evil’ licenses provide a legal framework for IP rights in Web3, an issue which urgently needs to be resolved. After all, how can we stride confidently into the decentralized metaverse when legal grey areas continue to plague the space? Without a legal framework regarding IP ownership rights, unsuspecting NFT owners could find that they’ve bought into an illusion of ownership. Heavily invested in Web3, a16z has attempted to take strides in solving this perplexing issue of IP ownership on the blockchain. The official press release said: “By making the licenses easy (and free) to incorporate we hope to democratize access to high-quality licenses and encourage standardization across the web3 industry. Greater adoption could lead to incredible benefits for creators, owners, and the NFT ecosystem as a whole.” The grey area of NFT ownership It has been a sobering period for non-fungible tokens (NFTs), which once promised so much to the world – and still do. Naturally, NFT sales volume has inevitably fallen from its lofty heights in January, but that’s not what those invested in the metaverse should be concerned with. Perhaps the most jarring realization has been that NFT projects have been misleading their people on the issue of IP ownership. Indeed, an investigation by Galaxy into the top 25 NFT projects by market capitalization found that the majority of projects granted the owner “zero” IP rights to the underlying artwork/media associated with the token. An unsettling truth, considering some of the projects in question have made claims to the contrary. In fact, it is widely accepted that NFTs have revolutionized the ownership of art, because they empower owners with the full transfer of IP. Yet, Galaxy revealed that most of the license agreements, which are attached to the NFTs, do not grant full IP ownership rights to the buyer. ‘Can’t Be Evil’ Licenses As previously mentioned, Andreessen Horowitz has an enormous stake in the Web3 ecosystem, with its most recent fund amounting to $4.5 billion. Thus, a16z has created six licenses, which are loosely based on the Creative Commons (CC0) license, with varying nuances, and attempt to provide clarity on the muddy issue of NFT ownership. Source: NFTNewsToday.com #NFT