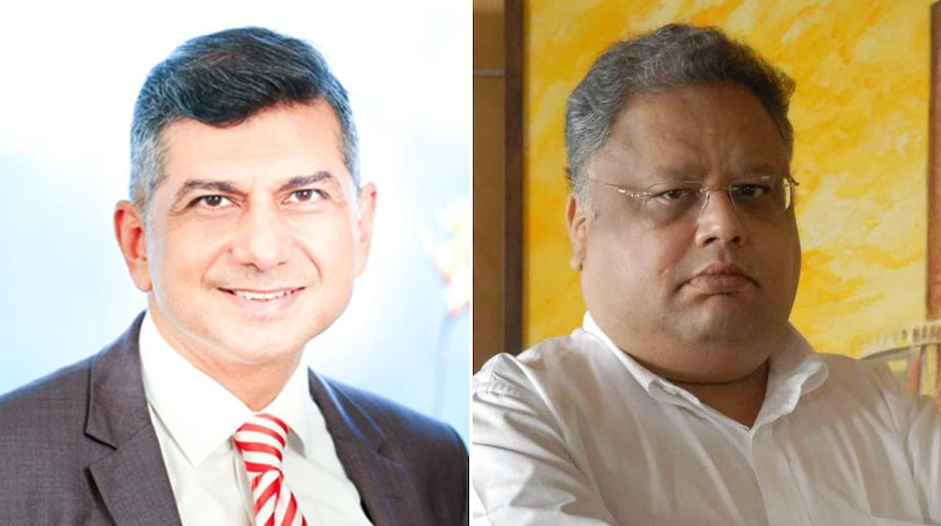 Market watcher Atul Suri, who spent ten years of his formative years working with Rakesh Jhunjhunwala, said the Big Bull touched his life in many ways. The CEO of Marathon Trends PMS said the ace investor was sharp in judging talent, which helped him go beyond the financials of the company. While giving an example of Jhunjhunwala’s biggest bet Titan Company, Suri said that he betted on the management of the company at the time. “He (Rakesh Jhunjhunwala) told me that the organisation is full of the young crowd with a lot of enthusiasm. That made him believe that the combination will make something wonderful out of it,” Suri said. For the financial year ended March 31, 2022, the watch-to-jewellery major reported a standalone profit of Rs 2,180 crore on net sales of Rs 25,831 crore. The company’s top line and bottom line stood at Rs 24.95 crore and Rs 1,079.95 crore in FY2005. Jhunjhunwala together with his wife held over a 5 per cent stake in Titan as of June 30, 2022 against 1.57 per cent in June 2002. Shares of the company soared 80,404.60 per cent to Rs 2,624.45 on September 5, 2022 from Rs 3.26 on September 5, 2002. “Rakesh Jhunjhunwala’s belief in the management and their ability to deliver led him through the ups and downs. And that was really what created those outsized returns. I learnt through his experience. I too bet on people and not just business or balance sheets. Ultimately, good people are wealth creators,” the market maven said. Also read: Rakesh Jhunjhunwala’s portfolio: Titan Company zoomed 8,100% since big bull’s entry Staying humble and the ability to cut losses are the other two things which Suri learned from Jhunjhunwala. “In the case of A2Z, he was humble to cut his position and exit. I also learnt the art to sell during my journey with my guru,” Suri said, adding that Jhunjhunwala never cloned anyone’s portfolio. “People looked at Jhunjhunwala as India’s Warren Buffett but I think that’s not the fact. His investment style, his lifestyle and the way he managed his money were so different from Buffett's. He never actually copied anybody he built his own style. So, he was not the Warren Buffett of India. He was Rakesh Jhunjhunwala of India,” Suri added. Source: BusinessToday