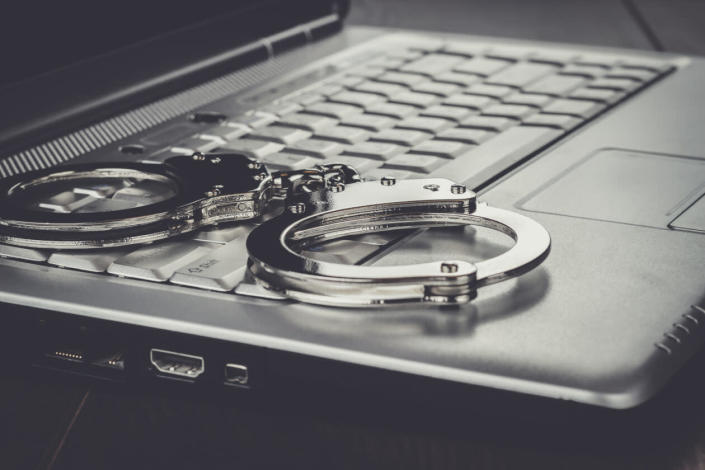 The Australian Federal Police (AFP) have set up a crypto crime unit that will trace and seize illicit cryptocurrency linked to money laundering and other criminal activity, the Australian Financial Review (AFR) reported Monday. Fast facts Launched in August, the unit will help combat crypto criminals by targeting their assets and providing investigative tracing capability and insight to other AFP authorities, national manager of the AFP’s criminal asset confiscation command Stefan Jerga told the AFR. Cybercriminals have increasingly used cryptocurrency to commit a range of serious crimes in Australia, according to the Australian Transaction Reports and Analysis Centre (AUSTRAC) in an April statement. The new crypto unit will operate as part of its Criminal Assets Confiscation Taskforce (CACT), which has been seizing illicit crypto funds since 2018, but without a dedicated standalone team, Jerga said. An increased ability to trace cryptocurrency transactions across blockchains will help authorities keep up with a changing landscape and is important for areas including national security, child protection and cybercrime, AFP officials told AFR. The Australian Federal Police have confiscated over AU$600 million (US$408 million) in illicit funds and property since 2020, and though the amount of crypto funds seized were small compared to “traditional” criminal assets, the additional focus helps provide intelligence insights, according to Jerga. #Australia