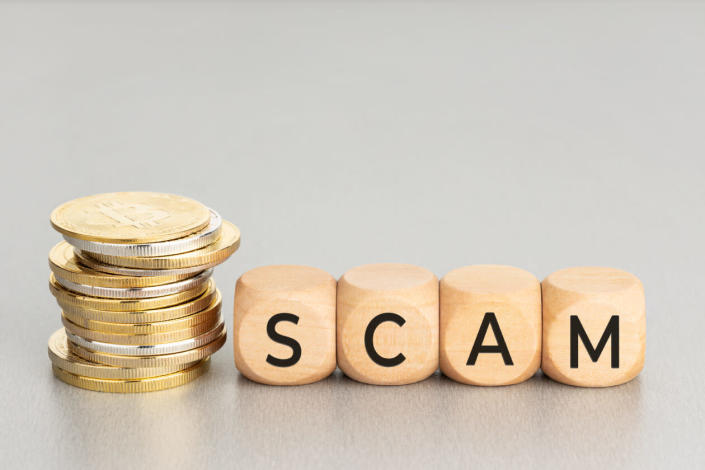 Indian police in the state of Maharashtra have arrested a man on charges of cheating 1,441 investors in a fake cryptocurrency scam, according to a local media report. Fast facts The scam may be in excess of 2.5 billion rupees (US$31.2 million) and is spread across India, the report said. So far, 24 investors who have collectively lost about US$55,085 have come forward, the report said. “Magic 3x” and “SMP” are the two crypto names that the accused was using to dupe investors, according to the report. The man was arrested in Thane, a city in the western Indian state of Maharashtra. The Economic Offence Wing (EOW) of Thane police, which tackles economic and financial offenses, had arrested the man, according to the report. India is also investigating at least 10 cryptocurrency exchanges in the country for allegedly laundering more than 10 billion rupees (US$125 million). Source: Forcast #crypto #Scam