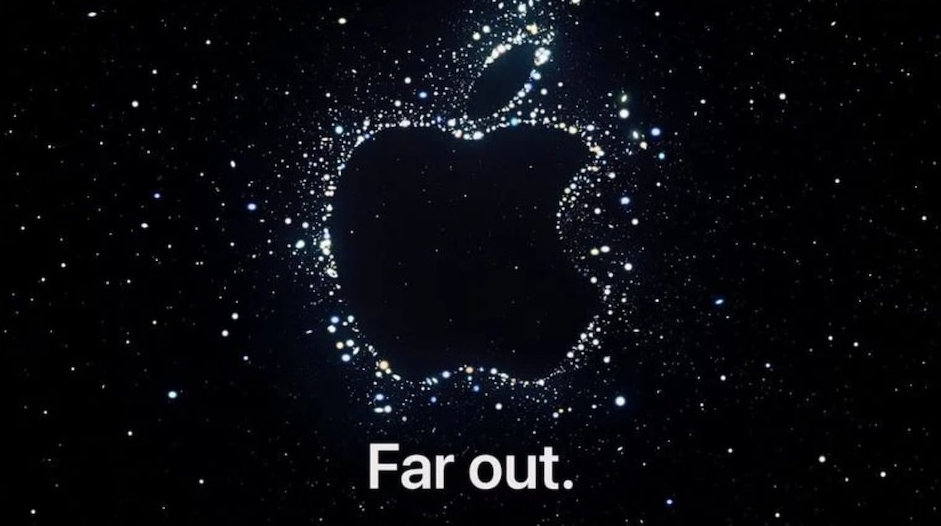 Apple is all set to host the biggest event of the year this week. The company's 'Far Out' event is scheduled for September 7, which is this Wednesday. At this virtual launch event, the Cupertino-based tech giant is said to unveil several hardware products including the much-awaited iPhone 14 series. Interested consumers and Apple fans will be able to wait for the Apple event virtually on YouTube, the company website, social media channels and on a few other platforms. The event will kick off at 10:30 pm IST on September 7 and it is expected to be a recorded video and not livestream from Apple Park like past years. As usual, we will see Tim Cook take the center stage and announce a host of new products at the event this week. While the company hasn't revealed a lot about what it will introduce at the event, rumours and leaks suggest that there will be a new iPhone series, iPads, Apple Watch, AirPods and more. Let's take a quick look at everything Apple is expected to unveil at its Far Out event this week. iPhone 14 series launching This year too, Apple is expected to launch four new iPhone models, but there may not be a mini version. As per rumours, the company could unveil the iPhone 14, the iPhone 14 Plus/iPhone 14 Max, the iPhone 14 Pro, and the iPhone 14 Pro Max. All these models are said to come with support for iOS 16, an A16 Bionic chip, and improved cameras and battery when compared to the predecessor. Considering the rumours, Apple will bring some significant design changes to new iPhones, but that will be limited only to Pro models. In fact, the Pro models are also expected to offer an ultrawide camera, always on display and a lot more new features. Reports have also tipped the pricing of the iPhone 14. Some reports suggest that the iPhone 14 will launch at the same price as the iPhone 13 while other suggest that the iPhone 14 will be $50 cheaper than the iPhone 13. Notably, Apple is yet to confirm all these details. So, let's wait for Wednesday when Apple will unveil the new iPhone lineup. Source: BusinessToday