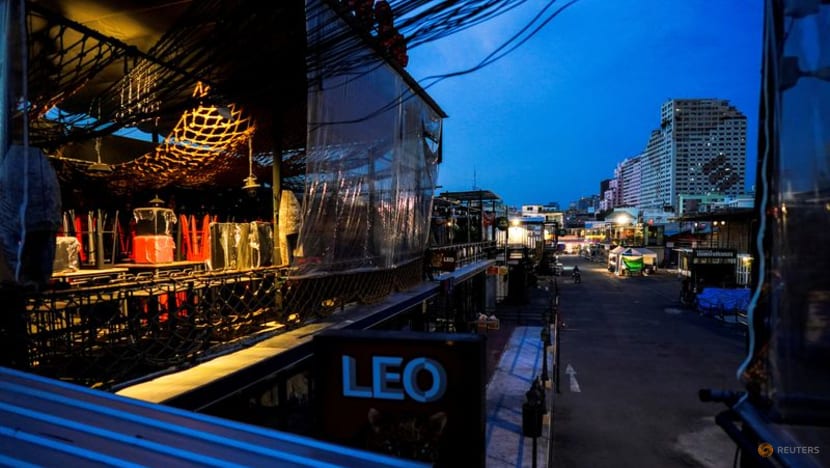 BANGKOK: Thailand's inflation is set to peak in the third quarter and is likely to be more than 6 per cent this year, but the central bank will act to prevent the inflation engine from starting, its chief said on Monday (Sep 5). Inflation was mainly supply driven, long-term expectations were still within the central bank's target range and there was a low chance of a wage-price spiral, Bank of Thailand (BOT) Governor Sethaput Suthiwartnarueput told a seminar. Thailand's headline consumer price index (CPI) rose 7.86 per cent in August from a year earlier, the fastest pace in 14-years and roughly in line with forecasts, and the commerce ministry said on Monday it may have peaked. Southeast Asia's second-largest economy was recovering gradually and should grow about 3 per cent this year and 4 per cent next year, with downside risks lower than other countries, Sethaput said, adding the crucial tourism sector was picking up with more than 8 million foreign arrivals expected for 2022. The BOT, one of Asia's most hawkish central banks, last month raised its key interest rate for the first time in nearly four years to counter inflation. Economists expect a further gradual hike again at the next meeting on Sep 28. Sethaput said more rate hikes would be necessary to ensure continued recovery and keep inflation in check, but aggressive increases were unsuitable for the Thai economy in its current state. Thailand was not behind the curve in its measures and any subsequent hikes would be appropriate to the current situation, he added. Source: CNA