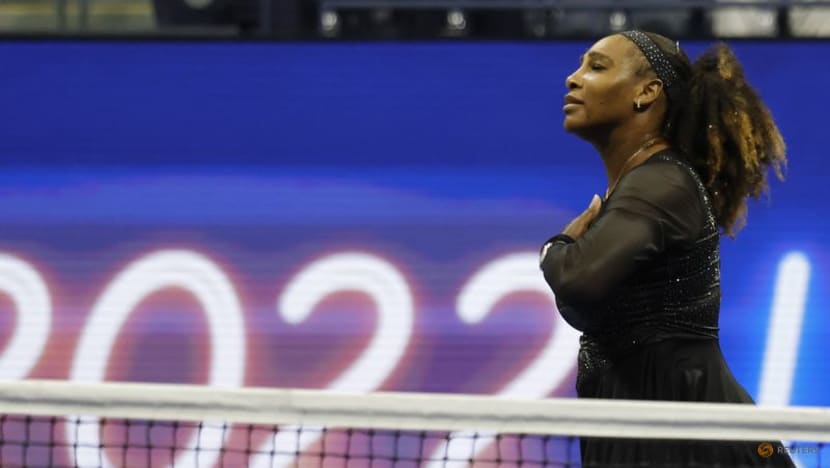 No honour for the past, Court hits out after Serena salutes

Australian Margaret Court believes she does not get as much credit as she deserves for her 24 Grand Slam singles titles from anyone in the tennis world these days, least of all Serena Williams. Williams was feted in many quarters as the greatest tennis player of all time when she retired after her third-round loss at the U.S. Open on Saturday, one title shy of the record Court set from 1960 to 1973. "Serena, I've admired her as a player," Court, 80, told Britain's Daily Telegraph in a rare interview. "But I don't think she has ever admired me." Court said she has become a persona non grata in the tennis world because of her Christian beliefs, which led her to oppose same-sex marriage when it was proposed in Australia. The 80-year-old defended her achievements against suggestions they were not comparable to those of Williams because she played mostly in the amateur era. "Serena has played seven years more than I did," Court added. "I finished in my early 30s. People forget that I took two years out. I first retired ... when I was 25, thinking I would never return to tennis. "I got married, had a baby, but then had one of my best years, winning 24 out of 25 tournaments." Court reminded her critics that she also had a superior record to Williams after they became mothers during their careers. "I came back after two babies," she said. "After having the first baby, I won three out of the four slams. And Serena hasn't won a slam since" she had a baby. Court also hit out at suggestions that her 11 Australian Open singles titles had less value than Williams's seven. "I often hear Billie Jean (King) saying that people didn't come down to Australia in my early years," she said. "But Maria Bueno, the world number one, came down. So did Christine Truman, Ann Haydon, Darlene Hard. Plus, Australia had some wonderful players. We had five girls in the top 10. Lesley Bowrey won two French Opens." Source: CNA