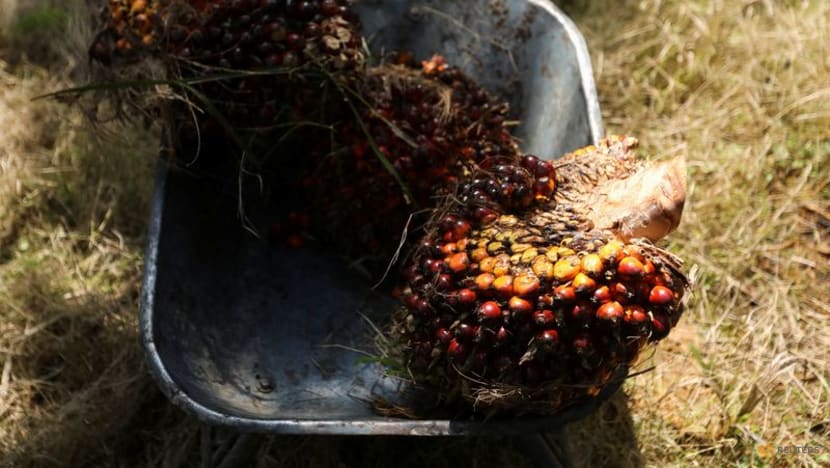 KUALA LUMPUR : Malaysia's palm oil inventories at end-August likely swelled above 2 million tonnes for the first time in more than two years, lifted by a jump in production, a Reuters survey showed on Monday. Stockpiles jumped 14.5 per cent from the month before to 2.03 million tonnes, the highest since April 2020, according to the median estimate of nine traders and analysts polled by Reuters. Output in the world's second largest producer climbed 8 per cent to 1.7 million tonnes, hitting a 10-month peak. August, the start of the peak production season, is on course to be the best production month, buoyed by rains offering ample soil moisture and boosting yields, said Sathia Varqa, co-founder of Singapore-based Palm Oil Analytics. "September production rise will see a slowdown as yields take time to recover," he added. Meanwhile, exports eased 0.14 per cent to 1.32 million tonnes amid increasing price competition with larger rival Indonesia. Estimates by cargo surveyors ranged from a decline of 3 per cent to a 1.6 per cent rise, as shipments to China and the European Union rose but key buyer India slowed purchases. The rising inventories have been reflected in the price trend in August, said William Simadiputra, analyst at DBS Vickers Securities in Jakarta. Malaysia's benchmark crude palm oil contract fell 3.4 per cent in August, its fourth consecutive monthly decline. Source: CNA #Malaysia