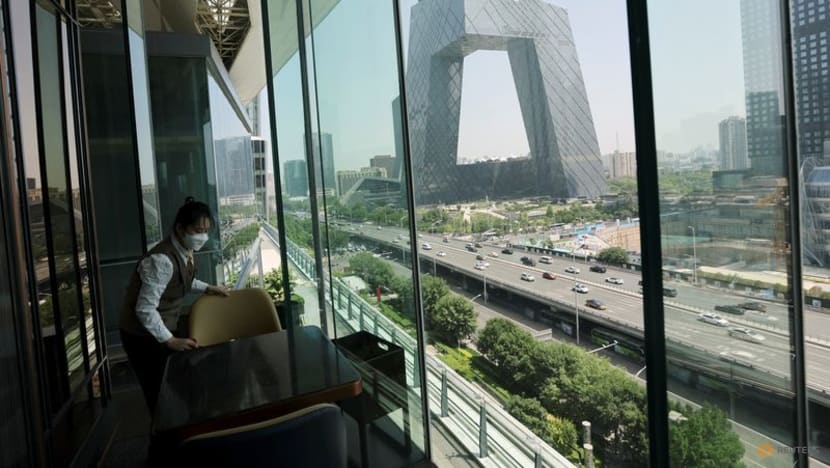 BEIJING :China will step up policy support for the economy, the country's major economic policymakers said on Monday, stressing that the third quarter is crucial for rolling out policy measures as evidence points to a further loss of economic momentum. The comments suggested urgency among policymakers to stave off an economic downturn made worse by fresh COVID flare-ups and an embattled property sector. China will accelerate infrastructure investment and attract social capital into key projects, said Yang Yinkai, Deputy Secretary General of the National Development and Reform Commission, at a press conference in Beijing. Yang added that China will keep its economic operations within a reasonable range and achieve the best possible results for economic growth. Liu Guoqiang, Vice Governor of the People's Bank of China, said at the same press conference that the central bank will strengthen policy support for the economy but will avoid flood-like stimulus. China's economy narrowly avoided contracting in the second quarter amid widespread lockdowns and a deepening property crisis, which have badly damaged consumer and business confidence. Recent factory activity surveys and a rising number of COVID cases pointed to a further loss of momentum in the economy in August, pressuring the shaky recovery. Source: CNA #China