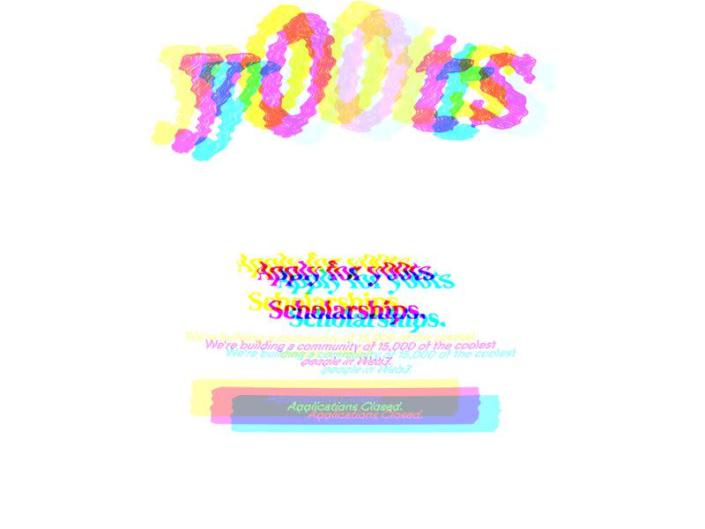 Non-fungible token (NFT) project Y00ts has delayed its highly anticipated mint by an additional day, according to a Sunday Twitter thread from the project’s founding team. The team cited a “blocker bug” as the reason for the delay. Blocker bugs are broadly defined as issues that arise during the testing phase of a project’s development. “Due to the nature of this bug, we do not feel comfortable bringing the mint live right now,” the team said in the thread, predicting a one day delay. The Y00ts team did not respond to CoinDesk's request for comment on the specifics of the bug. Y00ts has taken NFT land by storm in recent weeks, generating hype through a publicly announced whitelist that has included prominent NFT influencers and celebrity newcomers to crypto, including soccer player Wayne Rooney, rapper Lil Baby and former basketball star Allen Iverson, also known as "The Answer." The Y00ts NFTs will be minted on the Solana blockchain through marketplace Magic Eden, with whitelisted accounts having to purchase 375 of the project’s DUST token before minting. (DUST is the official token of the DeGods ecosystem, which is the NFT collective that created the project). The lead up to the mint has come with a fair share of controversy. Many Twitter sleuths have tried to tie the project’s influencer hype to under-the-table promotion, though most claims have been proven unsubstantiated. Source: Coindesk #NFT