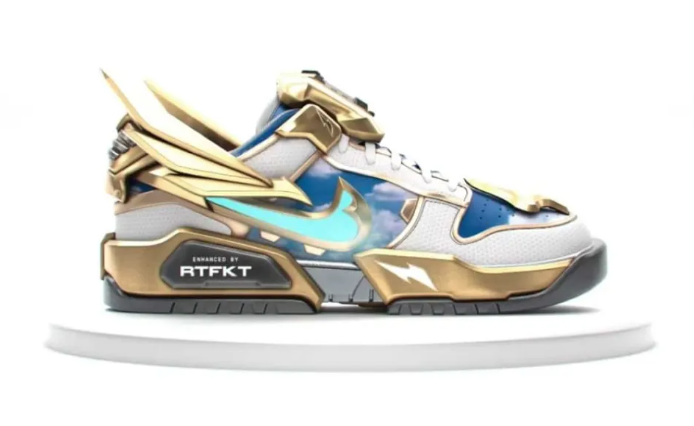 HOW NFTS MADE OVER $260 MILLION FOR MAJOR BRANDS LIKE NIKE, ADIDAS, AND GUCCI

Last month, Dune Analytics published a performance analysis of some of the biggest NFT projects released by mainstream brands. Individual artists have made millions from NFT sales, but what about major corporations? Every time independent individuals and organizations start making serious money out of new technology or trend, the big brands start to take notice and want in on the action. Iconic brands such as Nike, Gucci, and Tiffany have dabbled in the world of NFTs, and the results are in: they’ve made a combined total of $260 million from selling non-fungible tokens. This is a huge achievement for the young industry and an indication that NFTs aren’t going anywhere anytime soon. Top Money-Makers Off NFTs On August 22, Dune Analytics released a performance analysis of 13 large brands and their main projects. The list features some of the biggest names in the fashion, sportswear, and luxury space active in the NFT field. Let’s look at the 5 biggest money-makers in the NFT space… 1. NIKE ($93.18 MILLION) In addition to generating over $92 million in royalties, Nike managed to amass roughly $1.3 billion in transaction volume since entering the NFT field. CloneX, the company’s virtual fashion and sneaker brand alone, generated more than $24 million. All of this happened because Nike decided to acquire RTFKT, a company that originally created CloneX. Ever since, the company has been in charge of nearly all NFT collections backed by Nike, including Mint Vial, CryptoKick, and MNLTH. 2. DOLCE & GABBANA ($23.1 MILLION) Fashion house Dolce & Gabbana (D&G) is one of the most prominent names in the world of luxury. The company’s $23.1 million in revenue was mainly driven by the sales of D&G boxes. These NFT “boxes” were available through 3rd-party websites like wETH and UNXD. However, not all was rosy for the company. Lots of NFT buyers complained about the purchasing process, with some even going as far as calling it “annoying.” D&G recently announced it’ll be shipping physical boxes of branded goods to token holders to compensate for the poor user experience. Source: NFTNewsToday.com #NFT