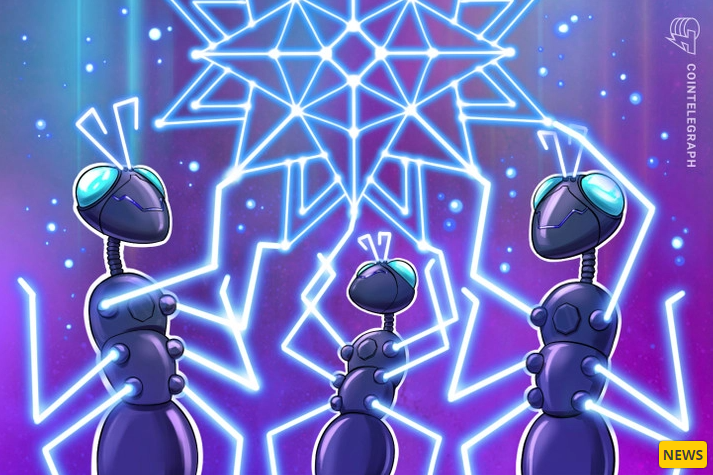 Network outages continue to be the Solana network’s biggest challenge, according to its co-founder Anatoly Yakovenko. Launched in 2020, the Solana network has suffered a number of network outages, which have come from a number of different congestion and spam events, according to Yakovenko. In a Sept. 2 interview with Real Vision co-founder Raoul Pal, Yakovenko said the network outages had been Solana’s “curse,” but said the outages have resulted because of the network's low-cost transactions. "That's been, I guess, our curse, but it's because the network is so cheap and fast that there are enough users and applications that are driving that." However, while the outages have “prevented users” from using the network, the Solana CEO said the network itself hasn’t been compromised. He also argued that each blockchain is built differently and has their own “failure case.” For example, Yakovenko noted that when the Bitcoin network block production halted for two hours in the past, it was still considered normal. “[Bitcoin] is designed to be extremely resilient [...] when a bunch of Chinese hash power shut down, there were times where there are two hours between blocks in Bitcoin. And that’s totally fine,” he explained, adding that the same production halt would be seen as a failure for Solana. “If there’s two hours between blocks in Solana, the network’s dead because it’s designed to make a block every 400 milliseconds.” Solana was built to be a high transaction speed, low-cost smart contract platform, which processes “30 million transactions per day,” making it “more than all other chains combined,” said Yakovenko “Once you make a faster network, the failure case is different than one on something like Bitcoin or Ethereum.” However, Yakovenko argued that the outages themselves aren’t entirely a bad thing “because all [of] these challenges are coming because we have users.” “This is our biggest challenge, which is maybe the one that I like to have because of all these challenges that are coming because we have users on the chain on a daily basis," he added. Related: Reliably unreliable: Solana price dives after latest network outage Solana has suffered at least seven network outages since its launch in 2020, with five of them coming in 2022 alone. One of the longest production halts lasted up to 17 hours in September 2021. Source: Cointelegraph #Solana