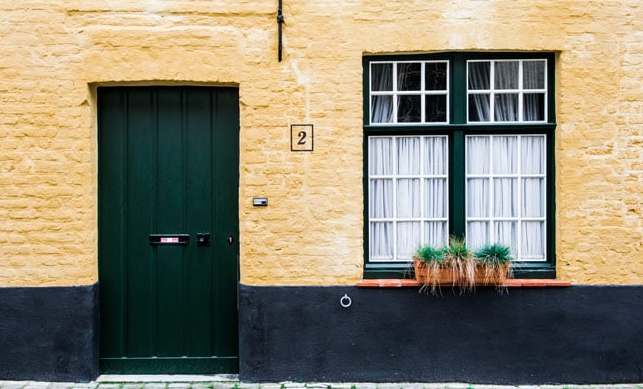 BENGALURU: The buoyant outlook for India's housing market has barely changed in the last three months despite the Reserve Bank of India embarking on its most aggressive tightening cycle in a decade, a Reuters poll of property market analysts found. Relatively late compared with other central banks in raising interest rates, the RBI has raised the repo rate from a pandemic-era record low 4.00% to 5.40% over the last four months. It is expected to add another 60 basis points by end-March, increasing borrowing costs for prospective homebuyers. But the main problem, in a country where almost one-quarter of the population earns less than 15,000 rupees a month, is the price. With interest rates marginally above pre-pandemic levels, combined with a lack of supply and rising input costs, house prices were still expected to rise 7.5% this year and 6.0% next according to poll of 15 property market experts conducted between Aug. 16 and Sept. 2. Those were unchanged from the May survey and outpaced consumer inflation projections of 6.5% and 5.2% for this year and next, respectively, according to another Reuters poll. The housing market outlook for a country of over 1.3 billion is an anomaly as home prices across most major economies polled by Reuters are expected to fall or grow at a much weaker pace next year. That means home ownership will remain far out of reach for many aspiring buyers. "With input costs and interest payments being passed on to the homebuyers by developers, prices have already moved northwards across major cities, which has reduced the window for affordability," said Rohan Sharma, director at JLL Research. "There has been no significant shift over the last three months as demand largely exists due to the pandemic-induced desire for home ownership." A regional breakdown of the latest Reuters poll data showed Bengaluru, India's "Silicon Valley", will lead among major cities with property price growth at 6.0% for 2022, and 7.0% for the next two years, roughly similar to projections in the May poll. House prices in Mumbai were forecast to rise 5.0% for this year and next, unchanged from May, and 5.8% in 2024. Delhi house prices, including those in its surrounding National Capital Region, will rise between 4% and 5.5% this year and next, around the same pace as the Southern coastal city of Chennai. Source: NDTV