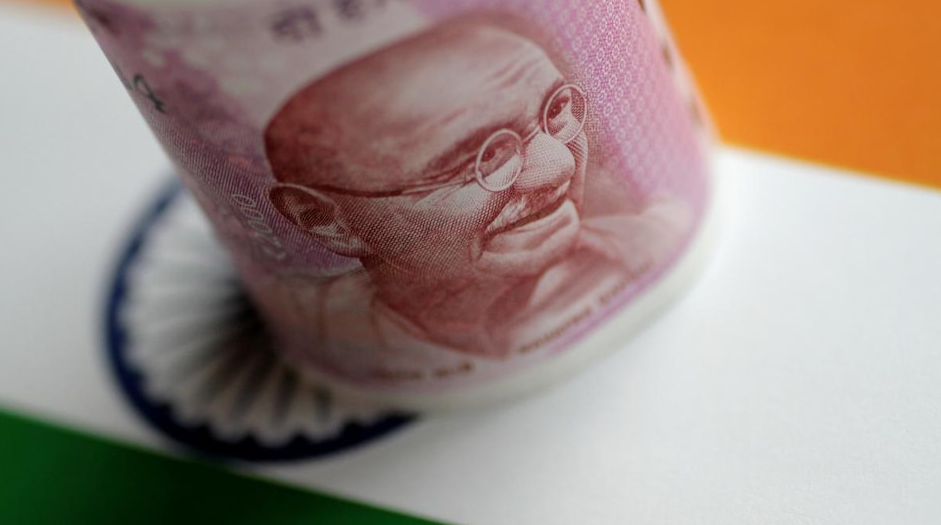 Indian business tycoon and Mahindra Group chairman, Anand Mahindra, on Saturday, hailed India for surpassing the United Kingdom to become the fifth largest economy in the world. Mahindra tweeted that this news would have filled the hearts of every Indian who fought hard & sacrificed much for freedom. India, a former British colony, surpassed Britain and became the world’s fifth largest economy on Friday, reported Bloomberg. Mahindra, in a Twitter post, said: “The law of Karma works. News that would have filled the hearts of every Indian that fought hard & sacrificed much for freedom. And a silent but strong reply to those who thought India would descend into chaos. A time for silent reflection, gratitude." Nirmala Sitharaman, Minister of Finance and Corporate Affairs, also tweeted: "The IMF’s own forecasts show India overtaking the UK in $ terms on an annual basis this year, putting the Asian powerhouse behind just the US, China, Japan and Germany. A decade ago, India ranked 11th among the largest economies, while the UK was 5th." Uday Kotak, CEO, Kotak Mahindra Bank, said: "Proud moment for India to pip UK, our colonial ruler, as the 5th largest economy: India $3.5trn vs UK $3.2trn.But a reality check of population denominator: India: 1.4 bn vs UK.068 bn.Hence,per capita GDP we at $2,500 vs $47,000. We have miles to go…Let’s be at it!" Also, Sambit Patra, national spokesperson of the ruling BJP, tweeted, “India has taken over the UK and become the fifth largest economy in the world. Once who ruled us are now behind us in the economy. However, Congress is unable to shed its colonial mindset.” Source: BusinessToday