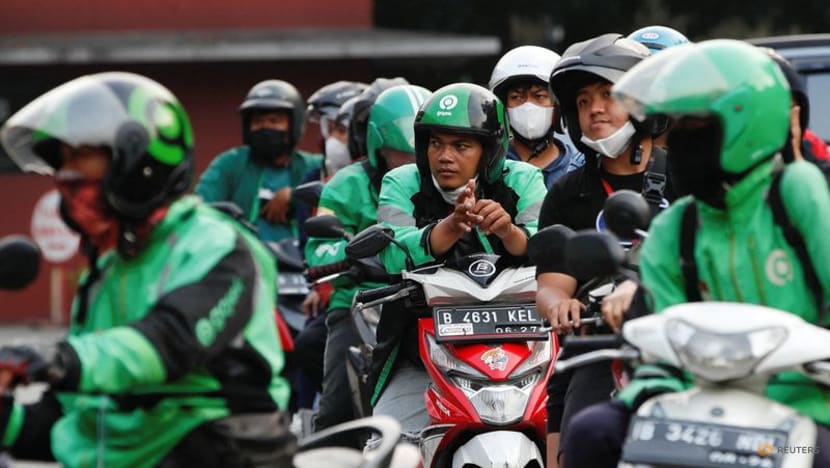 JAKARTA: Indonesia raised subsidised fuel prices by about 30 per cent on Saturday (Sep 3), top officials said, as the government moves to rein in ballooning subsidies despite a risk of mass protests. The price of subsidised gasoline was raised to 10,000 rupiah (US$0.67) a litre from 7,650 rupiah, while that of subsidised diesel rose to 6,800 rupiah a litre from 5,150 rupiah, energy minister Arifin Tasrif said. "I actually wanted domestic fuel prices to remain affordable by providing subsidies, but the budget for subsidies has tripled and will continue to increase," President Joko Widodo told a news conference. "Now the government has to make a decision in a difficult situation. This is the government's last option," Jokowi, as the president is known, said. Southeast Asia's largest economy had already jacked up its 2022 energy subsidies to 502 trillion rupiah (US$34 billion), three times the original budget, pushed by rising global prices of oil and a depreciating rupiah currency. If prices were not raised, the budget would have ballooned further to 698 trillion rupiah, Finance Minister Sri Mulyani Indrawati said. She estimated total energy subsidies would range between 591 trillion and 649 trillion rupiah for this year following the price hike, assuming the average crude price stays in a range of US$85 to US$100 a barrel for the remainder of 2022. High energy subsidies had previously kept Indonesia's inflation low, allowing the central bank to delay raising interest rates until last month, well behind regional and global peers. The August inflation rate was 4.69 per cent. Hariyadi Sukamdani, head of business group Indonesian Employers Association, said overall price pressure from the fuel price hike would not be too much, expecting inflation to top 6 per cent at the end of the year. "If prices of goods are too expensive, people won't buy. We can't raise prices too much," he said. Businesses are using non-subsidised fuels, but the price hike will affect logistics costs, Hariyadi said. Source: CNA #Indonesia