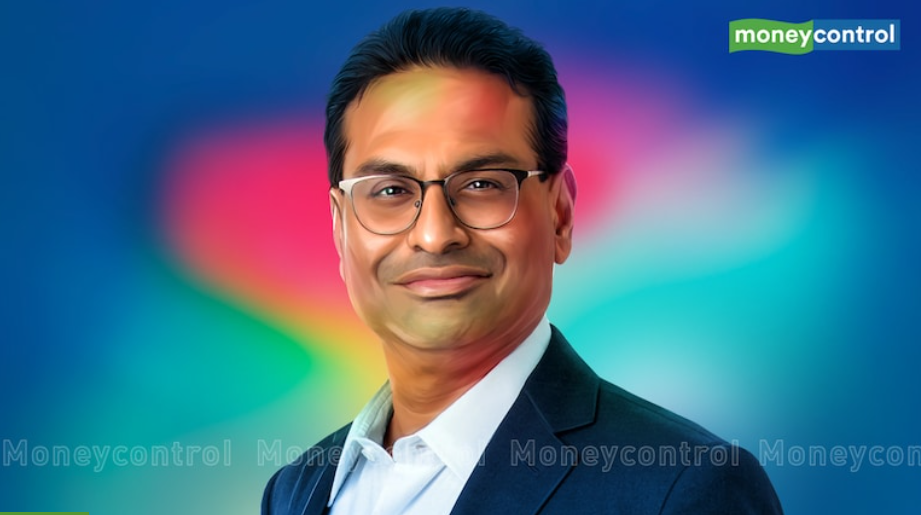 Sometime around 1970, futurist and author Alvin Toffler wrote in his book Future Shock, a runaway best-seller, that as long an an industrialising nation was poor, it welcomed without argument any technical innovation that promised economic output or material welfare. But once it began a take-off for industrialisation, the "anything goes" policy became redundant. Then, far more sophisticated choices would be needed for choosing amongst technologies to stave off disaster, and discover future opportunities. In other words, a society would have to select its machines, processes, techniques and systems in groups and clusters, and de facto make "super-choices" about its own future. Toffler could have said the same with equal truth about the way organisations select their leadership . Laxman Narasimhan has become the latest executive of Indian origin to helm a large global multinational company, after Parag Agrawal at Twitter, Sundar Pichai at Google, Satya Nadella at Microsoft, Shantanu Narayan at Adobe, Arvind Krishna at IBM, and Raghu Raghuram at VMWare, among others. Narasimhan, 55, who stepped down as the CEO at Reckitt Benckiser earlier, will relocate from London to Seattle to join Starbucks as their incoming CEO in October. Narasimhan was raised in Pune, India, and got a degree in mechanical engineering from the College of Engineering, Pune, an MA in German and International Studies from The Lauder Institute at the University of Pennsylvania, and an MBA in finance from the Wharton School. He also worked for consulting firm McKinsey for almost two decades before he joined PepsiCo in 2012 and became chief commercial officer there. Source: MoneyControl #Starbucks