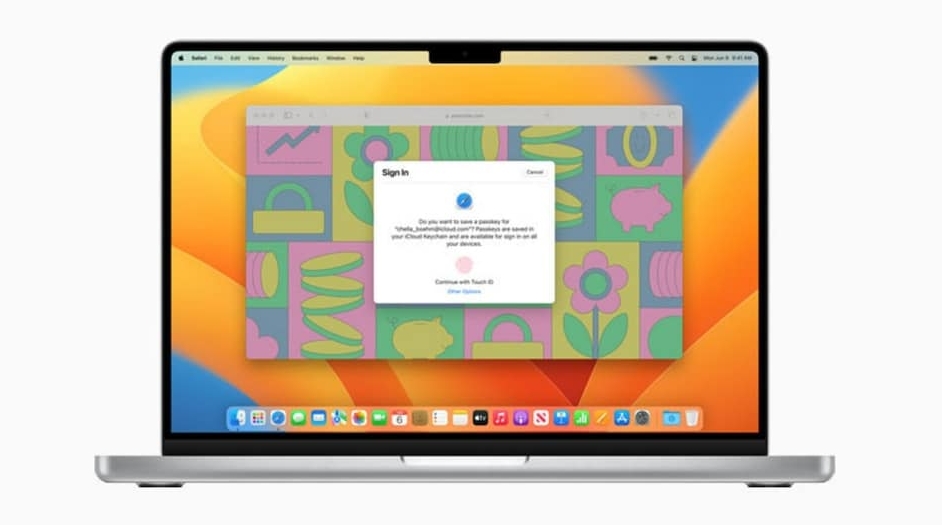 Apple may get rid of passwords completely after September 7, here's how login process will change

Apple's iOS 16 update will make passwords a thing of the past. The Cupertino-giant has introduced "passkeys", a biometric sign-in system that will remove passwords completely. The passkeys will be available with the iOS 16 update, which Apple is expected to roll out at its Far Out event, scheduled to take place on September 7.The passkeys mechanism is dubbed as a safer and secure alternative to passwords. That is because no matter how long or short your password is, it can easily be compromised, but such things are not possible with the passkey mechanism as it is based on the two-factor authentication platform. Apple in its keynote during the WWDC noted that passkeys will completely eliminate the need for passwords and will be less susceptible to getting stolen. So, basically, users will have to use their iPhone, iPad, Mac, or Apple TV to authorise their logins using biometrics such as Face ID or Touch ID, instead of passwords. As per Apple, Passkeys are stored on the device and are never shared with a web server, which invariably makes them less prone to getting hacked. "Because it's just a single tap to sign in, it's simultaneously easier, faster and more secure than almost all common forms of authentication today," said Garrett Davidson, an Apple engineer on the Authentication Experience team. Passkeys will eliminate the need to enter passwords for different websites. Users can simply authenticate using Touch ID on their phone or Face ID. The passkeys will reportedly be stored on your devices but it can be synced across multiple gadgets using Apple's iCloud Keychain, which is already used to keep track of passwords. Apple has noted that passkeys will be end-to-end encrypted, which means that not even Apple will have access to it. As per the company, the macOS Ventura, iOS 16 and iPadOS 16 will be among the first operating systems to get the passkeys system. Earlier, Apple had collaborated with Microsoft and Google to diversify the passwordless logins across devices. Source: BusinessToday