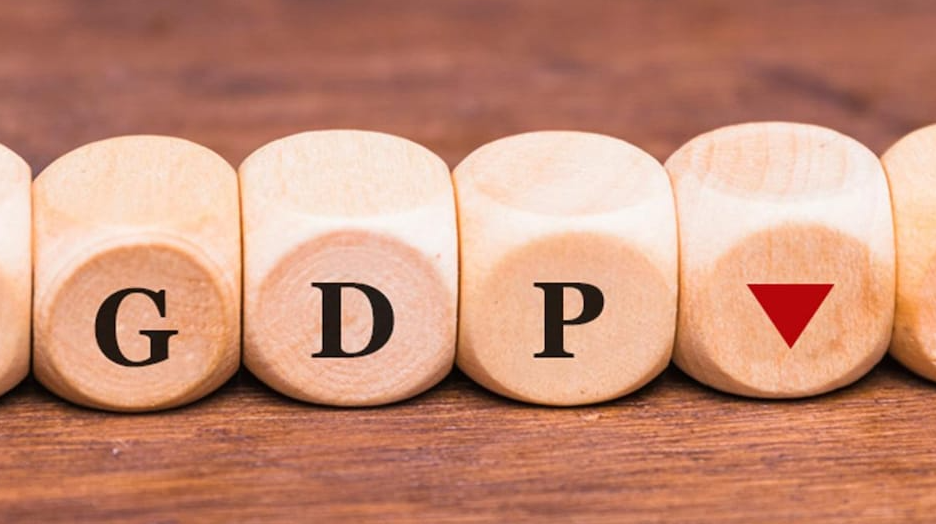 India’s Q1 FY23 GDP growth numbers at 13.5 per cent might be robust in itself, but have left ratings agencies concerned due to higher expectations. A spate of agencies has slashed India’s GDP growth for the fiscal year to March 2023 following the release of GDP numbers, including Citigroup, Goldman Sachs, Moody’s and SBI. Goldman Sachs cut the GDP growth projection to 7 per cent from 7.2 per cent earlier. "The reading was materially below our expectations," said Santanu Sengupta, India economist at Goldman Sachs. Sequentially, GDP growth momentum declined to -3.3 per cent quarter-on-quarter after expanding 0.5per cent in the Jan-March period, Sengupta pointed out. "Despite the main drivers of domestic demand coming in line with our expectations, a large drawdown in inventories and statistical discrepancies came as a surprise,” he said. Citigroup cut its projection to 6.7 per cent from 8 per cent, while Moody’s cut its prediction to 7.7 per cent from 8.8 per cent. Moody’s said that rising interest rates, uneven monsoon and slowing global growth will affect the economic growth on a sequential basis. In its Global Macro Outlook 2022-23, Moody’s said that inflation remains a challenge for the Reserve Bank of India in order to balance it with growth, while also containing the impact of imported inflation from depreciation of rupee. Morgan Stanley added that the lower-than-expected growth during April-June created a downside risk of 40 basis points to current fiscal year growth estimates. Morgan Stanley's India economist Upasana Chachra added that the slightly weaker-than-expected growth in investments and higher drag from net exports contributed to India's GDP falling short of forecasts, further pointing to a 40 bps downside risk to the growth estimate of 7.2 per cent for the fiscal year 2022-23. State Bank of India has also slashed the growth projection from 7.5 per cent to 6.8 per cent. “Under alternative model specifications, we are now revising our annual GDP growth for FY23 to 6.8 per cent, a large part of which is a statistical adjustment with growth momentum likely to show an increasing momentum in the second half of the current fiscal. The downward revision is mostly to do with our Q1GDP estimate that was at 15.7 per cent,” stated SBI Ecowrap. Source: BusinessToday