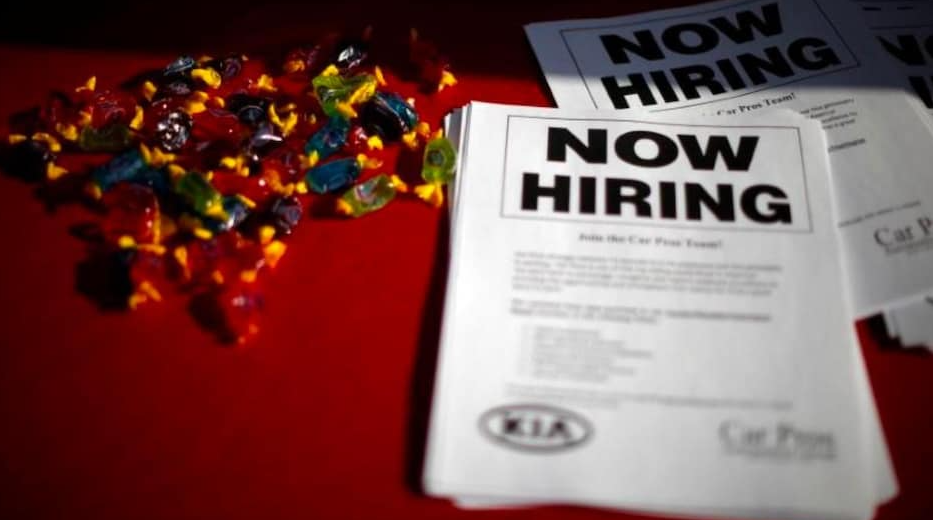 Hiring in IT sector slows down, while insurance jobs grow

The insurance sector led India’s hiring activity in the month of August. It created 87 per cent more jobs than in August 2021, according to the latest edition of the Naukri JobSpeak Index. Most new jobs were created in the National Capital Region (NCR) followed by the financial capital of Mumbai. Employees with 4-7 years of work experience witnessed maximum demand (103 per cent jump) from employers, while freshers in the 0-3 years band came in next. Hiring for mid-senior (8-12 years) employees in the sector grew 42 per cent year-on-year. Pawan Goyal, Chief Business Officer, Naukri.com, said, “Important to note that insurance as a sector has been flourishing since the start of this year as there has been continuous growth in hiring which is creating opportunities across experience bands with over 100 per cent YOY growth in 0-7 years’ experience band.” Who else is hiring Besides the insurance sector, travel and hospitality clocked a 56 per cent jump in hiring activity in August 2022. This was followed by BFSI (+43 per cent), Auto/Auto Ancillary (+29 per cent), Real Estate (+24 per cent), and Retail (+18 per cent) and FMCG (+15 per cent) sectors. Interestingly, the IT sector — traditionally among India’s biggest job creators — recorded a de-growth of 10 per cent in hiring activity as it continues to battle high attrition, margin pressures, and other challenges. Overall, sector-wide hiring activity in August remained stable with a 6 per cent jump compared to the year-ago period. “After witnessing an extravagant growth rate in the last 2-3 months, hiring activity is seeing signs of stabilization, and it would be interesting to see how the trend continues in the coming months,” Naukri.com’s Goyal added. Tier II cities see growth Non-metro cities, including Coimbatore, Kochi, Chandigarh, and Vadodara, saw double-digit growth in new jobs created in the month of August. Meanwhile, Ahmedabad and Jaipur maintained their hiring momentum with 20 per cent and 15 per cent growth respectively. Among metros, Mumbai topped the hiring charts with a 21 per cent growth last month, while Delhi/NCR, Hyderabad, and Pune remained flat. Incidentally, tech capital Bangalore recorded a dip of 10 per cent in hiring activity in August 2022, which also aligns with lower IT hirings. Source: BusinessToday