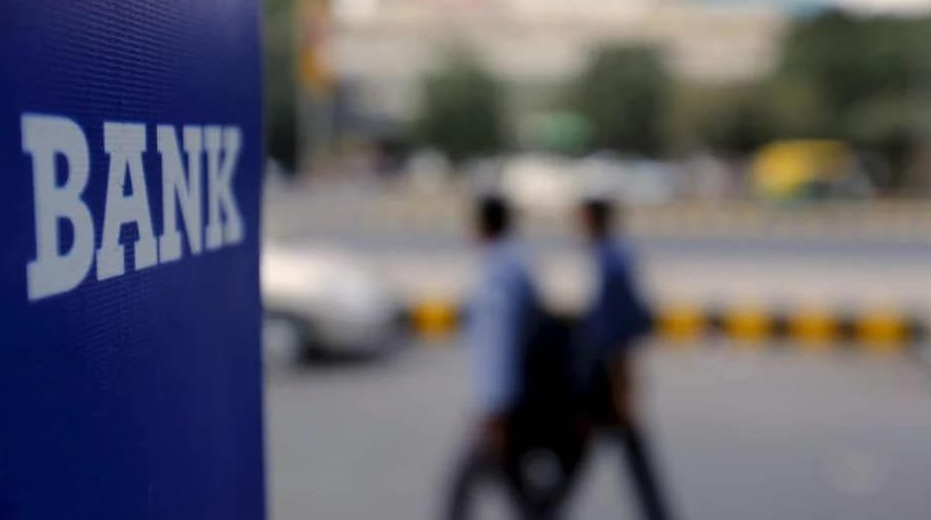 The upcoming initial public offering (IPO) of Tuticorin-headquartered Tamilnad Mercantile Bank is in the hands of Securities Appellate Tribunal (SAT). The minority shareholders of century-old private sector lender have approached the tribunal against the public issue. Three out of the six foreign investors (Robert and Ardis James Co, East River Holdings Ltd, and Swiss Re Investors - Mauritius) have asked for a stay on the IPO. The matter would be heard today by the SAT. What is the issue? The private lender had initially planned an offer for sale (OFS) and fresh issuance of shares while filing the draft red herring prospectus (DRHP) in September 2021. Then, Tamilnad Mercantile Bank had scrapped the OFS plan and went ahead with the proposal of IPO rollout. Some of its investors argued the move to scrap the OFS and apparently asked it to file a fresh draft proposal with market regulator SEBI. SEBI, however, didn't order the bank to file a new DRHP and allowed it to proceed with its public issue. After that, three of its foreign investors knocked on the SAT doors. Why the IPO is important for the private lender? The bank management said as much as 37.73 per cent or 53.76 million shares of its equity shares are under various legal and regulatory disputes. It is also under probe by the Reserve Bank of India (RBI) and the Enforcement Directorate. Any negative outcomes would be costly for the bank and its shareholders, the management added. It can be noted that the private bank had missed the December 2021 deadline set by the RBI for the IPO, which then led to the bank being barred from expansion and curbs on its key management personnel. IPO price band: Tamilnad Mercantile Bank has fixed the IPO price band at Rs 500-525 per share for the Rs 832 crore initial share offer that would open between September 5 and September 7. The bank would be issuing 1.58 crore new equity shares of Rs 10 face value in the IPO, which constitute 10 per cent of its equity shares. Tamilnad Mercantile Bank doesn't come under the SEBI norm of 25 per cent minimum public shareholding as it is already fully owned by shareholders. Source: BusinessToday #IPO