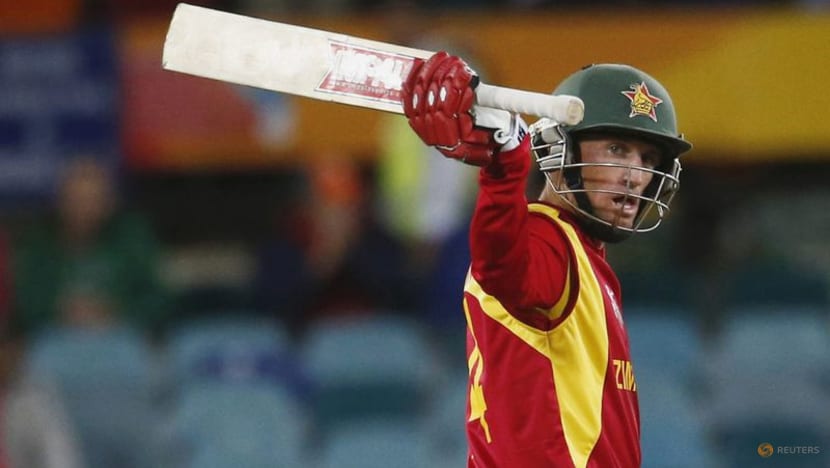 TOWNSVILLE, Australia : Just a few feet shy of being classified a mountain, Castle Hill towers over the city of Townsville and on Saturday it will serve as the backdrop for a sporting event which has had North Queensland buzzing for a week. Australia are playing their first ever international series in the region but it is not the one-day cricket that is so exciting locals and packing out the city hotels. Zimbabwe, perpetual minnows of the game, have waited 18 long years to travel Down Under and face the might of Australia, and now, finally given the chance, they are being overshadowed by a rugby league match. The hometown North Queensland Cowboys play the reigning champion Penrith Panthers on Saturday night in a sold-out National Rugby League clash and in this part of Queensland, that cannot be topped. The Zimbabweans are well used to playing second fiddle on their travels, however, and nothing was going to dampen their mood on a tour that is a realisation of many years of hard work through sporting, economic and political adversity. "It's something that as a little boy I always dreamed about," batsman Sean Williams, who made his international debut as a teenager in 2005, told Reuters. "It's an amazing challenge, and a journey of growth." Sitting on the boundary of the quaint Riverway Stadium and admiring the immaculate outfield, captain Regis Chakabva, who debuted in 2008, shared similar sentiments. "For me personally, this is probably the highlight of my career up to this point. Playing Australia in Australia is such a big thing," the 34-year-old told Reuters. "I think it's quite special for the local people in this part of Australia that have probably been looking for good quality cricket. For them to have Australia coming into their region and playing here, it's huge for them. "And for us there's absolutely no issue." Source: CNA #Zimbabwe