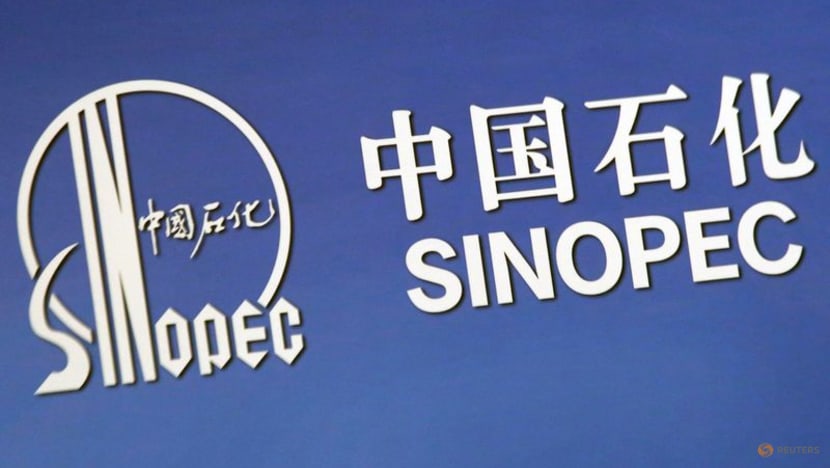 SINGAPORE : Chinese refiner Sinopec Corp is aiming to build 120,000 tonnes of annual hydrogen filling capacity for 2025, it said on Friday, 40 per cent below the goal set a year ago. The hydrogen capacity targets mostly the transportation sector as the state oil and gas major builds hydrogen filling stations alongside its vast network of petrol stations. Sinopec said in a news release that it would expand making hydrogen via electrolysis powered by renewable sources in addition to the more traditional refining and chemical processes. It did not give a reason for the target revision but said it will "proactively and orderly" expand its hydrogen business. Early this week a top company executive said the firm had by the end of June built 83 hydrogen filling stations and another 13 were under construction, making it the world's largest among oil companies. China's economic planner, the National Development and Reform Commission said in March the country envisaged 50,000 hydrogen-fuelled vehicles by 2025 and aimed for 100,000 to 200,000 tonnes of green hydrogen, made using renewable energy, production by then. Source: CNA #China