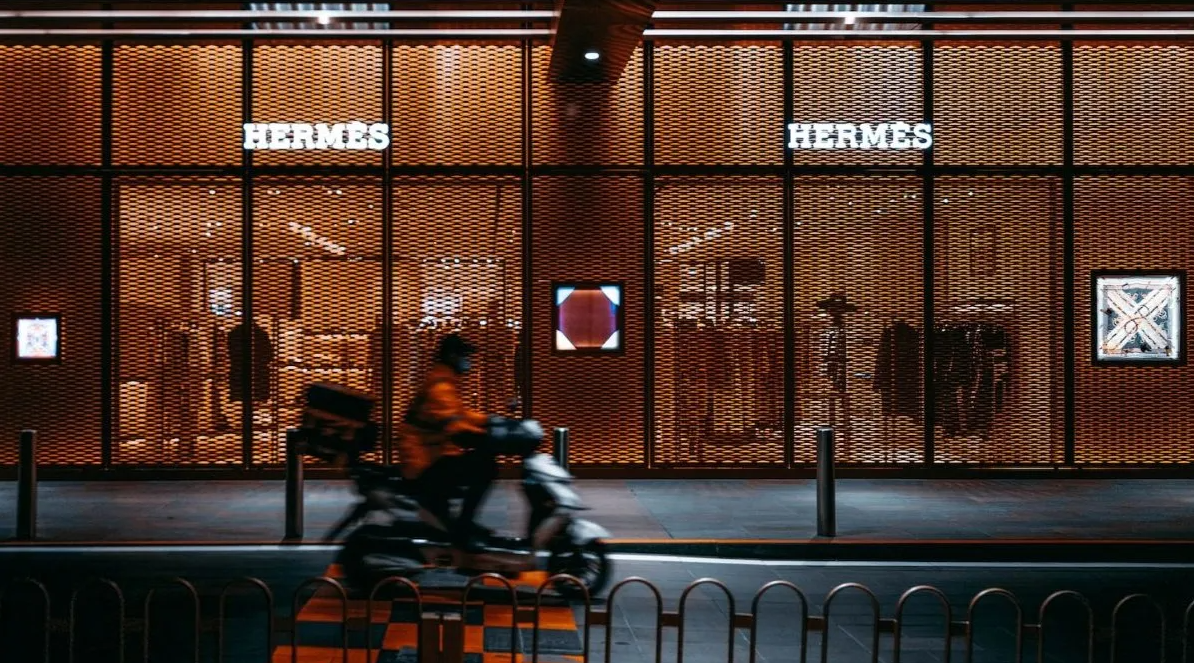 Hermès, one of the world’s biggest luxury brands, appears to be planning major moves in the metaverse. The brand has filed a trademark application covering a range of motions to be made in Web3 – including nonfungible tokens (NFTs), virtual fashion shows, and virtual currency. According to the filing to the United States Patent and Trademark Office (USPTO), the trademarks are all related to activities in “online virtual worlds”. It would appear that Hermes is preparing to make a major splash in the metaverse, following in the footsteps of its counterparts. Additionally, there are trademarks for “retail store services featuring virtual goods” as well as fashion and trade shows in “online virtual, augmented or mixed reality environments” and for “providing an online marketplace for buyers and sellers of virtual goods.” The ‘Metabirkins’ lawsuit The trademark comes as no surprise, as they have already filed a lawsuit against Metabirkins founder Mason Rothschild, for allegedly profiting from the brand’s name in his NFT ‘Metabirkins’ collection. Rothschild’s collection of Metabirkins bags traded for around 200 ETH ($790,000 at the time) and were a huge success for the artist. However, Hermes took issue to the allegedly unauthorized use of its Birkin bag as an NFT design, and publicly denounced the collection. At the time, they said: “Hermès did not authorize nor consent to the commercialization or creation of our Birkin bag by Mason Rothschild in the metaverse.” They added: “These NFTs infringe upon the intellectual property and trademark rights of Hermès and are an example of fake Hermès products in the metaverse.” In a 47-page legal document against Rothschild, Hermes alleged that he took its brand name, Birkin, and added the word “Meta”, making the collection a complete “rip-off”. Brands seize the metaverse moment The Hermes trademarks make sense in relation to the Metabirkins case, but also from a business point of view. Indeed, the metaverse offers vast opportunities for popular brands to cash in, as the world becomes increasingly virtual. Whether it’s playing games, shopping, or socializing, the metaverse offers the prospect of an all-encompassing, immersive platform powered by the trading of NFTs. Source: NFTNewsToday.com #HERMES