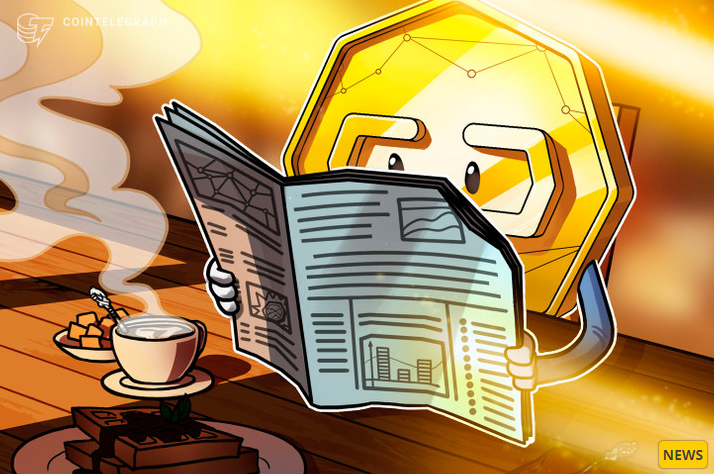 Celsius files to reopen withdrawals for a minority of customers

Beleaguered crypto lender Celsius Network has filed a motion with the United States Bankruptcy Court yesterday to allow customers with digital assets held in certain accounts to be withdrawn. There’s a catch, however, as the motion will only apply to Custody and Withold Accounts and for custodied assets worth $7,575 or less in value. Celsius has structured their Custody and Withhold Accounts, which essentially serve as storage wallets, in a way that still enables users to maintain legal ownership of cryptocurrency. This ownership, however, is not extended to assets held in accounts that offer annual crypto earnings or borrowing services (Earn and Borrow accounts). The community response to the motion has been mixed, with creditors happy that Celsius Network has conceded funds held in its “Custody Program and Withhold Accounts likely do constitute property of their estates.” However, as tweeted by BnkToTheFuture.com CEO Simon Dixon — the community believes the amount Celsius wants to release is far short of what is equitable. As Dixon points out, only $50 million of the $210 million held by 58,300 users in custody accounts is set to be released, with all funds above $7,575 which were transferred from the Earn Program and Borrow Program into Custody and Withhold accounts not included within the released amount. The $7,575 amount is referred to as the “statutory cap” and Celsius is unable to avoid transferring amounts less than this total upon creditor requests as per section 547(c)(9) of the Bankruptcy Code. The filing also mentions that an additional $15.33 million is held in Withhold Accounts by approximately 5,000 customers as of Monday To attain that $50 million figure, Celsius lawyers have distinguished between “Pure Custody/Withhold Assets” and “Transferred Custody/Withhold Assets,” with “Pure” assets those which were not transferred from the Earn or Borrow Programs. This division of funds has not been well received by community members. In response to a Friday Twitter post from Celsius, countless community members have made it known that they want nothing short of all their funds back. Source: Cointelegraph #Celsius