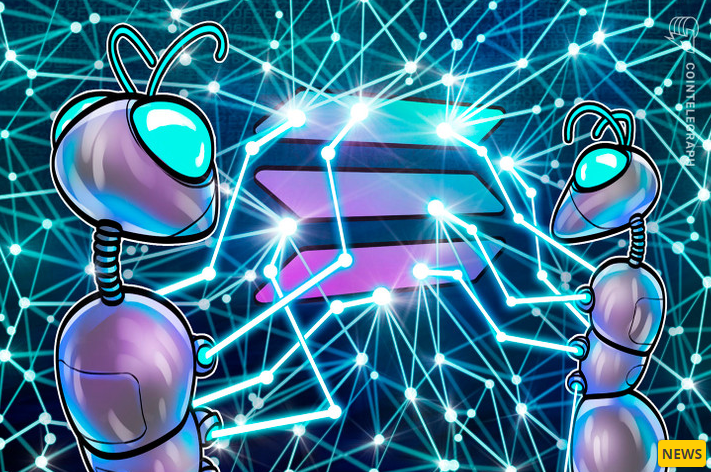 Internet of Things (IoT) blockchain network Helium could transition to the Solana blockchain following a new HIP 70 governance proposal launched on Tuesday. The Helium core developers said the need to “improve operational efficiency and scalability” was required in order to bring “significant economies of scale” to the network. The Helium network operates by users installing a Helium Hotspot to provide decentralized wireless 5G network coverage for internet users in their area. Helium uses a unique consensus mechanism, proof-of-coverage, to verify network connectivity and distribute HNT tokens to Helium Hotspot providers when coverage is verified. The proposal comes as Helium developers have emphasized the need to fix a number of technical issues in order to improve the network’s capabilities: “In the last several months of the network, both have been challenging for network participants with much reduced Proof-of-Coverage activity due to network size and blockchain/validator load, and packet delivery issues.” The HIP 70 proposal has been put forward to improve these data transfer and network coverage abilities, according to the Helium GitHub page. If passed, Helium-based HNT, IOT and MOBILE tokens and Data Credits (DCs) would also be transferred to the Solana blockchain. The network’s HNT is earned by hotspot providers, IOT is earned by node operators that provide the LoRaWAN network, MOBILE is earned when 5G coverage is provided and DCs are used to pay transaction fees. Source: Cointelegraph #Solana