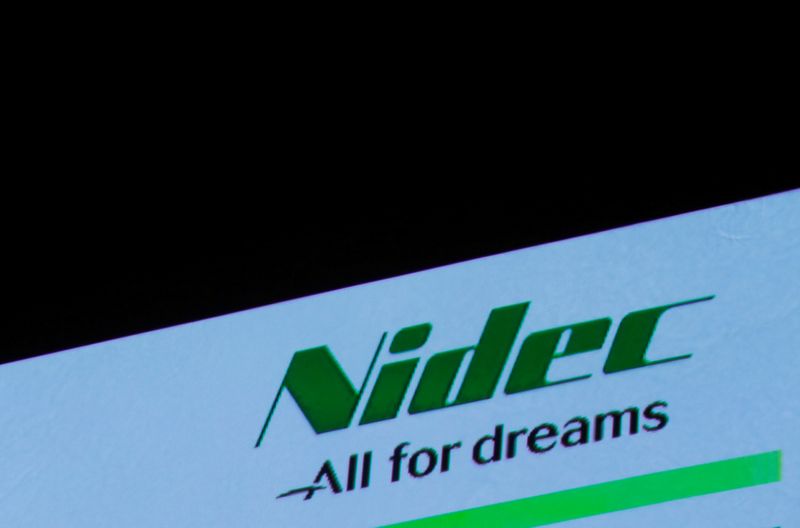 Japan's Nidec replaces its second-in-command after slide in earnings

TOKYO (Reuters) - Japan's Nidec Corp, a major manufacturer of electric motors, has replaced its second-in-command - underlining the company's difficulties in finding a suitable leader to succeed founder Shigenobu Nagamori as CEO. Jun Seki, president and chief operating officer, will step down to take responsibility for a deterioration in the company's earnings and will be replaced by Vice Chairman Hiroshi Kobe from Saturday, Nidec said in a statement. Nagamori, 78, recruited Seki, a former Nissan (OTC:NSANY) Motor Co executive, in 2020 to help Nidec become a major player in components for next-generation automobiles. Seki became CEO in June 2021 but was demoted less than a year later with Nagamori expressing dissatisfaction with the company's business performance and a fall in its stock price. Nidec's automotive products unit, which was led by Seki, this year reported a first-quarter operating loss, hit by COVID-19 lockdowns, the global chips shortage as well as high restructuring expenses and development costs. Nidec's overall operating income was, however, essentially flat for the quarter. At the earnings call in late July, Nagamori said he wanted to hand over the reins in two years after the company's performance improves and denied speculation that he intends to remain in the role long-term. Kobe, 73, has been with Nidec since its founding in 1973. Source: Investing.com #Japan