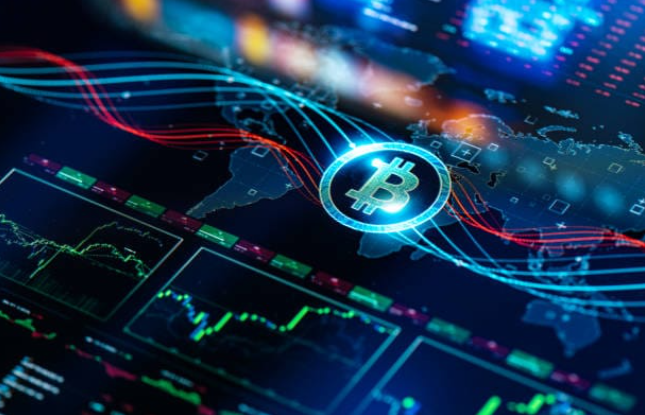 Indonesia's biggest tech firm PT GoTo Gojek Tokopedia Tbk (GoTo) entered cryptocurrency business by acquiring local crypto exchange PT Kripto Maksima Koin in a bid to diversify its services, GoTo said in a statement. GoTo acquired 100 per cent shares of PT Kripto Maksima Koin for 124.84 billion rupiah ($8.38 million), it said in the statement to stock exchange regulator on Monday. The tech firm, which raised $1.1 billion in an IPO earlier this year, said in a statement to Reuters that the deal was part of its goal to become "a diverse money management hub". “We believe that blockchain technology may play a mainstream role in the future of finance," GoTo said in the statement late Monday. The tech firm, however, did not disclose further plans for the newly acquired entity. PT Kripto Maksima Koin is among the 25 crypto exchanges that have been granted licenses by the Indonesia's Commodity Futures Trading Regulatory Agency, known as Bappebti. Cryptocurrency has gained its popularity in the Southeast Asia's biggest economy with total transaction volume of the crypto assets in 2021 up more than 1,000% at 859.4 trillion rupiah ($57.70 billion) compared to a year earlier, according to the agency's data. Source: NDTV #Indonesia