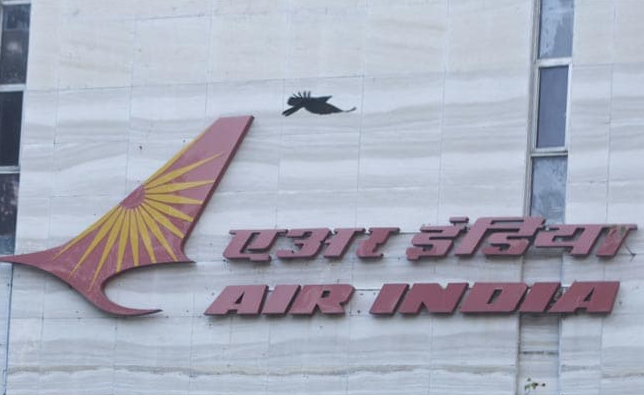 Air India To Have Systems To Actively Alert Fliers About Changes, Delays

New Delhi: Air India will put in place new systems to proactively alert fliers about changes or delays in flight schedules and also set up a coordination team to address airport-specific issues, according to an internal communication. After reviewing block times, airport connecting times and aircraft as well as crew rotations, Tatas-owned Air India has identified various improvement areas for bettering overall performance. In the internal communication on Friday, Air India CEO and Managing Director Campbell Wilson said the airline would seek airport slots to carry out the improvements. While mentioning that the airline is unlikely to get all the slot changes it would like this season, he said, "now that we know what we want we can progressively refine season-by-season," he said. The airline, which had a domestic market share of 8.4 per cent in July, will also be setting up an airport/ hub control/ regional control coordination team to better understand airport-specific issues. According to the communication, the airline's airport operations teams are working closely with ground handling partners across the network to improve governance and performance. "... we are acquiring better customer-facing systems to proactively alert fliers of schedule changes or delays in advance, and enable them to self-change flights where relevant," it noted. Further, it said seven scenarios now trigger advance customer notifications, and its IT and customer experience teams are working hard to fully deploy these new systems in the next couple of months. Tatas took over Air India in January this year. Source: NDTV #AirIndia