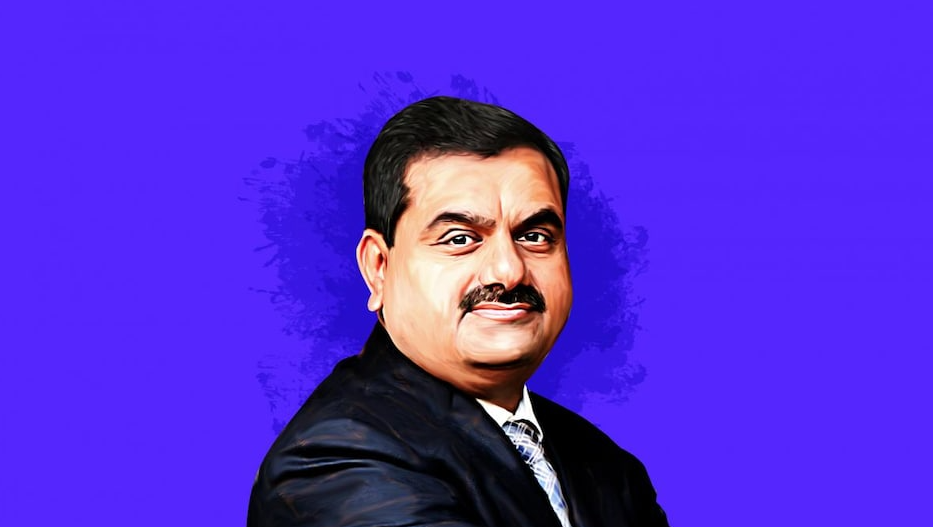 The total market capitalisation of Adani Group surpassed over Rs 20 lakh crore on August 30 amid the ongoing momentum in the group stocks. All the seven-listed Adani Group firms outpaced the benchmark equity indices BSE Sensex and NSE Nifty last month. Starting with the top gainer, Adani Power rallied 31.40 per cent to Rs 412.35 on August 30. Shares of the company were at Rs 313.85 on July 29 last month. Indian equity markets are closed on August 31 on account of Ganesh Chaturthi. Adani Power was followed by Adani Transmission which advanced 27.70 per cent to Rs 3,971.65 during the month. Other group stocks including Adani Enterprises, Adani Total Gas, Adani Green Energy, Adani Ports and Adani Wilmar also jumped 24.30 per cent, 20.20 per cent, 12.40 per cent and 10.30 per cent, respectively, during the month. On the other hand, the 30-share pack Sensex added 3.4 per cent in August. Data available with Ace Equity showed that the total market value of the seven-listed Adani firms stood at Rs 20.32 lakh crore on August 30 against Rs 16.94 lakh crore on July 29 last month. M-cap of six-listed Adani group firms stood at Rs 9.62 lakh crore on December 31 last year. Adani Wilmar got listed on bourses in February 2022. On the other hand, the market valuation of energy-to-telecom behemoth Reliance Industries stood at Rs 17.85 lakh crore on August 30. Following the rise in the market valuation, billionaire, Gautam Adani, chairman of the ports-to-power conglomerate, became the first Indian to be among the three richest individuals in the world. The billionaire now has a total net worth of $143 billion as of August 31, just behind Jeff Bezos ($152 billion) and Elon Musk ($247 billion), according to the Bloomberg Billionaires index. Sharing his views on Adani Group, Kranthi Bathini, Equity Strategist, WealthMills Securities earlier told Business Today that the ongoing economic environment has been in the favour of the group's business models. As a result, they are firing on all cylinders amid the ongoing momentum. Source: BusinessToday