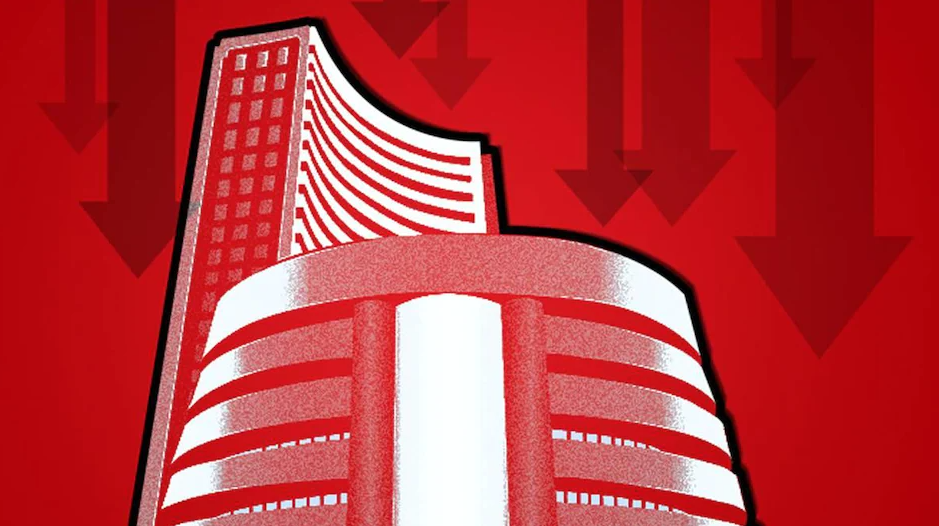 Benchmark indices closed lower on Thursday amid weak global cues and a sell-off in IT stocks. Sensex fell 770 points to close at 58,766 and Nifty declined 216 points to settle at 17,542. Reliance Industries, TCS, Sun Pharma, Tech Mahindra and HUL were the top Sensex losers, falling up to 2.99 per cent. Bajaj Finserv, Asian Paints and Bharti Airtel were the top Sensex gainers, rising up to 2.58 per cent. IT, oil and gas and metal shares were the top sectoral losers with their BSE indices falling 484 points, 359 points and 298 points, respectively. Vinod Nair, Head of Research at Geojit Financial Services sad, "Domestic indices moved in line with peers while prospects of higher rate hikes, elevated inflation and a slowing economy put pressure on stock markets around the world. Although India's Q1 GDP was reported below the RBI's estimate of 16.2 per cent, the strong growth seen in manufacturing activity during Q2 so far indicates a strong recovery in the domestic market. Additionally, ongoing support from FIIs will obscure the weakness, helping domestic indices to stay resilient." However, midcap and smallcap indices rose 145 points and 138 points, respectively. Market breadth was positive with 1,953 stocks ending higher against 1,472 stocks falling on BSE. 153 shares were unchanged. Rupak De, Senior Technical Analyst at LKP Securities said, "Nifty remained sideways during the day before ending 1 per cent lower. After starting to gap down on the back of a weak global cue, Nifty failed to recover fully and traded within a range for the day. The momentum indicator is in a bearish crossover indicating a bearishness. On the lower end, 17,400 may continue to act as crucial support, below which the index may become weak again. On the higher end, resistance is visible at 17,700." Market cap of BSE-listed firms stood at Rs 278.78 lakh crore today. Foreign institutional investors remained net buyers on Tuesday as they bought shares worth Rs 4,165 crore, as per exchange data. Source: BusinessToday #Sensex #Nifty