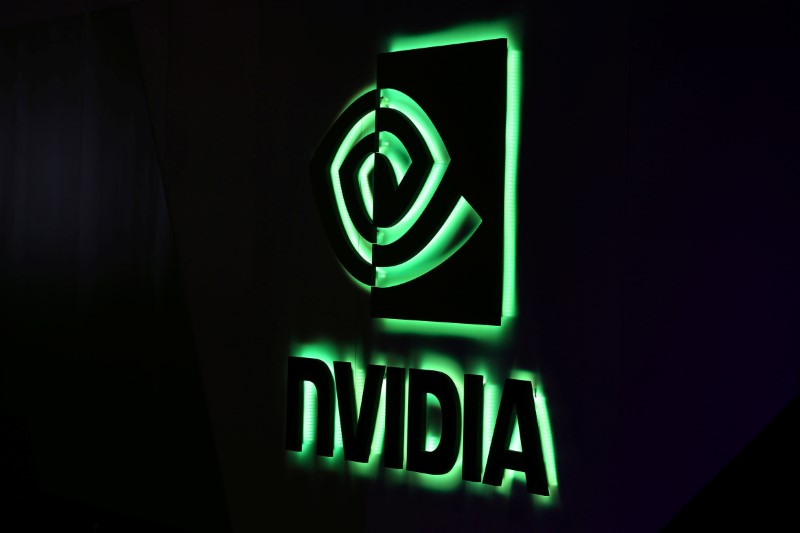 By Senad Karaahmetovic Shares of Nvidia (NASDAQ:NVDA) are down nearly 6% in premarket Thursday after the chipmaker warned about new U.S-imposed export limits on AI chips to China. The company said these limits may result in hundreds of millions of dollars in lost revenue. “The Company’s outlook for its third fiscal quarter provided on August 24, 2022 included approximately $400 million in potential sales to China which may be subject to the new license requirement if customers do not want to purchase the Company’s alternative product offerings or if the USG does not grant licenses in a timely manner or denies licenses to significant customers,” NVDA said in an 8-K filing. Advanced Micro Devices (NASDAQ:AMD) also said on Wednesday that the U.S. told it to stop exporting high-quality AI chips to China. New export limits will prevent the shipment of its MI250 chips to China, AMD said. A Bank of America analyst sees a tougher U.S. stance on China as a near-term overhang for computing, networking, electronic design automation tool vendors. For Nvidia in particular, the analyst says the impact “could be manageable over time.” “The news comes at an inopportune time given weakness in NVDA’s gaming segment and other macro concerns, and could create other unforeseen impacts at NVDA’s China-based R&D programs (including ramp of next-gen H100 products),” the analyst wrote in a client note. A Morgan Stanley analyst is cautious on the subject as it is still unclear how long it might take to get licenses. “The impact has the potential to be less than the full $400 mm per quarter, but there is certainly risk of nearer term disruption,” the MS analyst added. As far as AMD is concerned, the impact is lower given the company's “relatively early traction in data center AI applications”. While A Goldman Sachs analyst acknowledges the near-term impact on NVDA’s revenue, he reiterated a Buy rating. “Our view of Nvidia as the key enabler of accelerated computing across cloud and enterprise data centers as well as our positive assessment of the company’s long-term growth opportunity that spans a multitude of secular growth markets remain unchanged,” the GS analyst told clients in a note. Source: Investing.com #NVIDIA