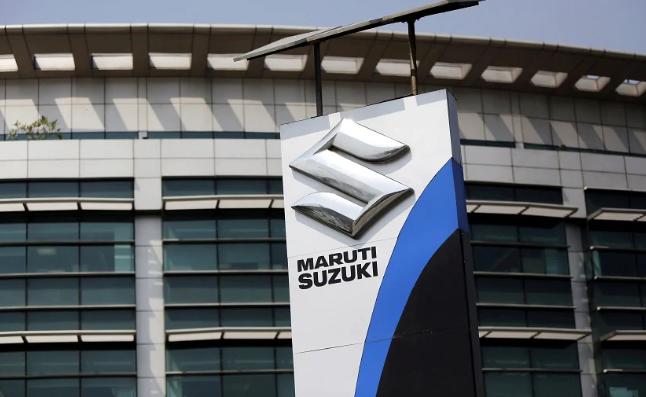 New Delhi: Automaker Maruti Suzuki India Ltd on Thursday reported a 26.37 per cent increase in total sales at 1,65,173 units in August 2022. The company had sold a total of 1,30,699 units in the same month last year, Maruti Suzuki India Ltd (MSIL) said in a statement. Total domestic passenger vehicle sales were at 1,34,166 units as compared to 1,03,187 units in the year-ago month, a growth of 30 per cent, it added. Sales of mini segment cars, comprising Alto and S-Presso, grew to 22,162 units as against 20,461 units in August 2021. Sales of compact cars, including Baleno, Celerio, Dzire, Ignis, Swift, Tour S and WagonR, rose by 57 per cent to 71,557 units as compared to 45,577 units in the year-ago month. Utility vehicles, consisting of Brezza, Ertiga, S-Cross and XL6, clocked sales of 26,932 units last month as compared to 24,337 units earlier. "The shortage of electronic components had a minor impact on the production of vehicles, mainly in domestic models. The company took all possible measures to minimise the impact," MSIL said. Sales of van Eeco were at 11,999 units last month as against 10,666 units in August 2021, while that of light commercial vehicle Super Carry stood at 3,371 units as against 2,588 units earlier. Source: NDTV #MarutiSuzuki